DACIA SANDERO WINS 'BEST SMALL CAR' AT THE WHAT CAR? CAR OF THE YEAR AWARDS 2021 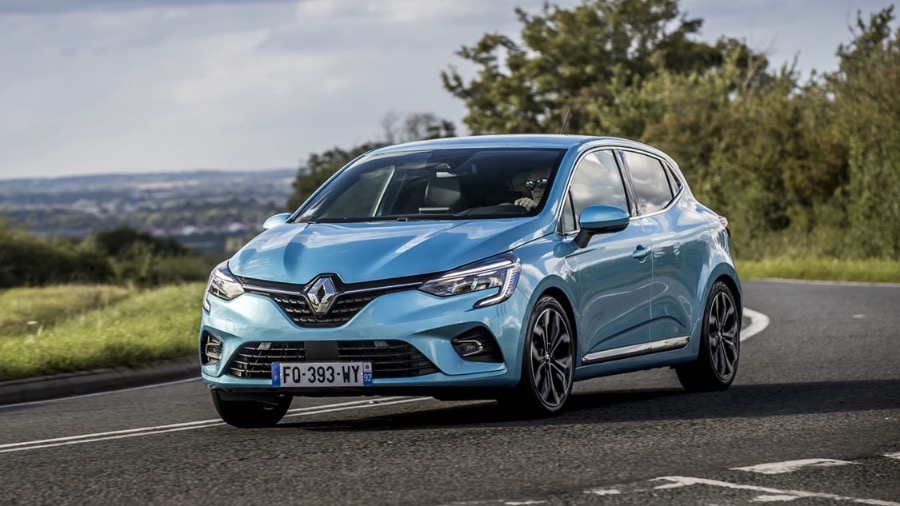 The Dacia Sandero – the most affordable new car on sale in the UK – has eclipsed every other supermini to take home the highly coveted title of ‘Best Small Car’ in the What Car? Car of the Year Awards 2021.