FIAT CELEBRATES THE 62ND BIRTHDAY OF THE 500 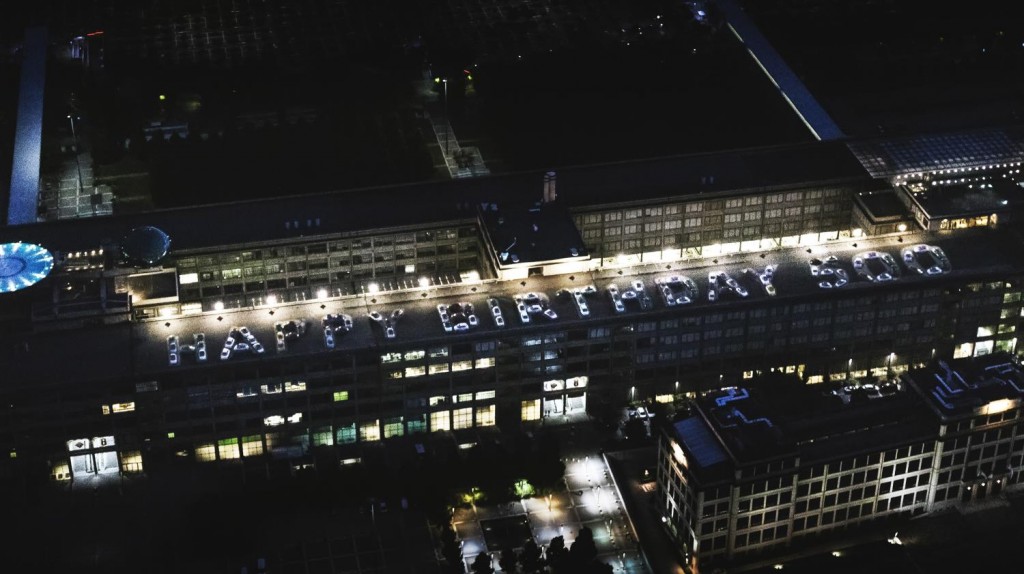 Yesterday evening, the 62nd birthday celebrations began for the iconic Fiat 500. The first to wish the Fiat icon Happy Birthday were the Mirafiori employees and 500 owners who, with their cars formed a birthday message on the roof of the Lingotto, in Turin.
Article by
Sutton Park FIAT
1 year ago