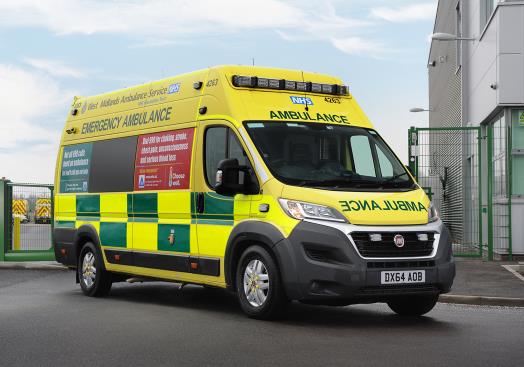 Fiat Professional is leading the way towards saving the Government millions of pounds next year, thanks to its excellent range of Panel Van Ambulances.
Article by
Sutton Park FIAT
2 years ago