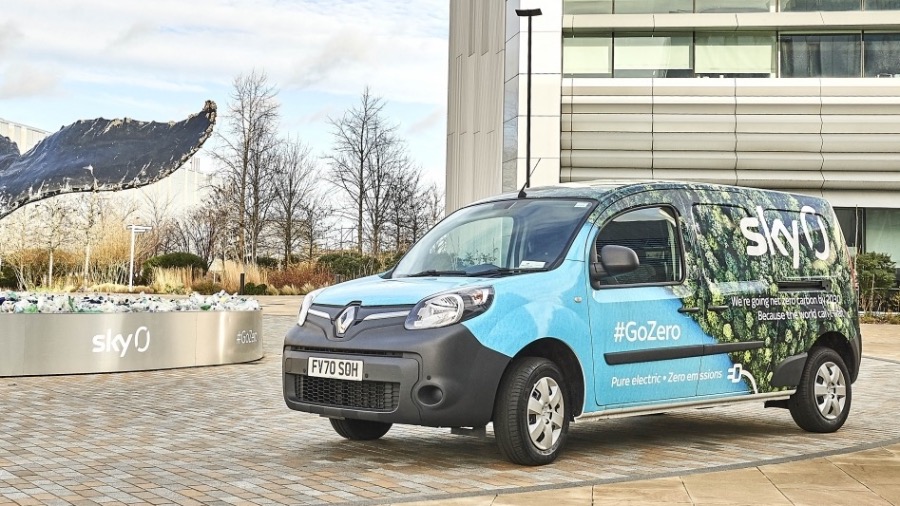 Kia continues its winning streak, picking up two accolades at the 2021 Company Car Today CT100 Awards. The already award-winning flagship SUV, the All-New Sorento, as well as the smallest car in the Kia range, the Picanto, both topped their categories. Furthermore, both the Sportage and the e-Niro appear in the CCT100 chart.