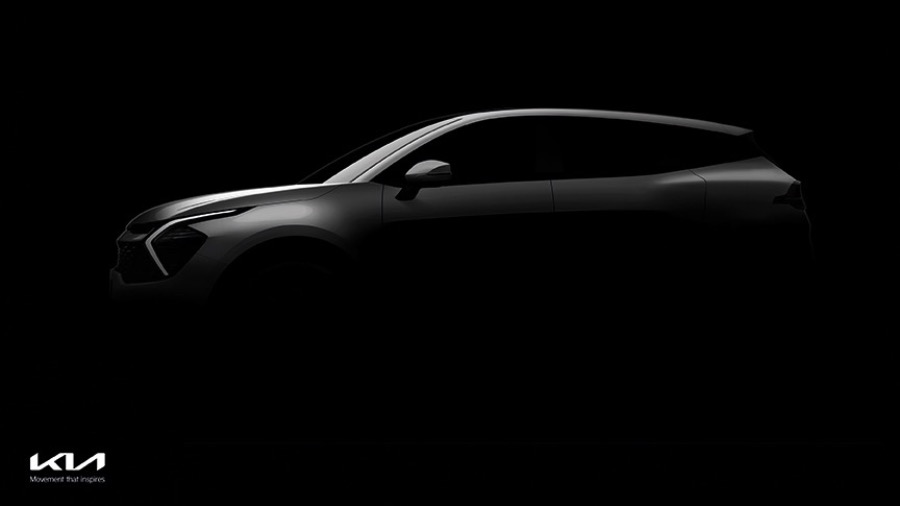 Kia has revealed the first official teaser images of the all-new Sportage - the fifth incarnation of the brand’s most popular SUV model.