Before it hits Kia showrooms across the UK, the all-new Kia e-Niro has won two DrivingElectric awards including the inaugural Electric Car of the Year award. The first all-electric crossover by Kia also picked up Best Compact Electric Car. 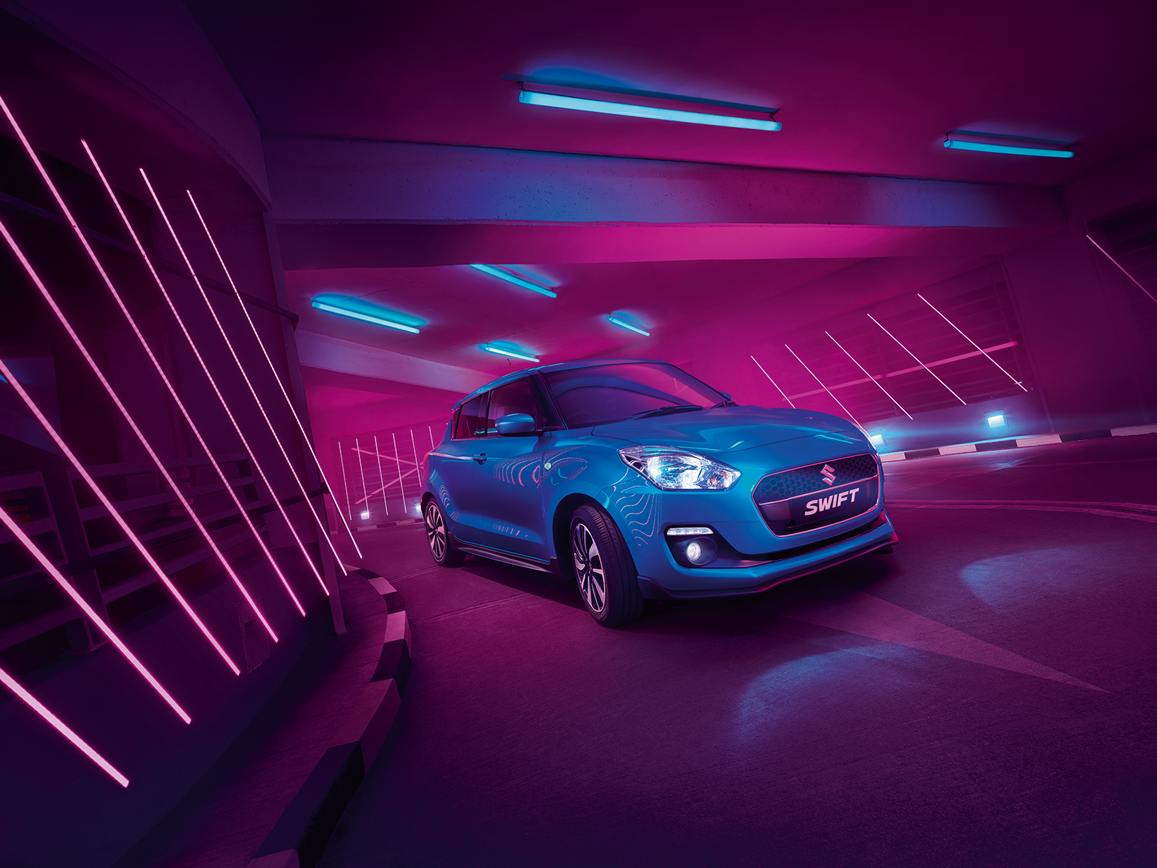 The e-Niro occupies a unique position in the global market as an all-electric crossover, and sits alongside the existing Hybrid and Plug-in Hybrid variants of the car – of which more than 200,000 have sold globally since the Niro’s introduction in 2016. Kia has received more than 5,000 pre-orders for the e-Niro in the brand’s home market, South Korea since the car was first revealed earlier this year. The 64 kWh lithium-ion polymer battery provides driving range of up to 301 on a single charge which will ease any range-anxiety drivers may have.

Vicky Parrott, Associate Editor for DrivingElectric.com said: "The Kia e-Niro is a great electric car in terms of how far it'll go between charges, and it's also an excellent family car in respect of its interior practicality and comfort. Not only that, but predicted prices suggest it'll be one of the best value long-range electric cars, too. It's the electric car to beat right now."

Commenting on the success of the e-Niro, Paul Philpott, President and CEO of Kia Motors (UK) Ltd said: “We are delighted the e-Niro has won two awards especially the honour of being named Electric Car of the Year in what is becoming a highly competitive market. The e-Niro shows Kia’s continued growth in product development as it delivers class leading range and SUV styling, all with zero emissions.”

Full UK specification, pricing and on-sale date will be announced in due course.