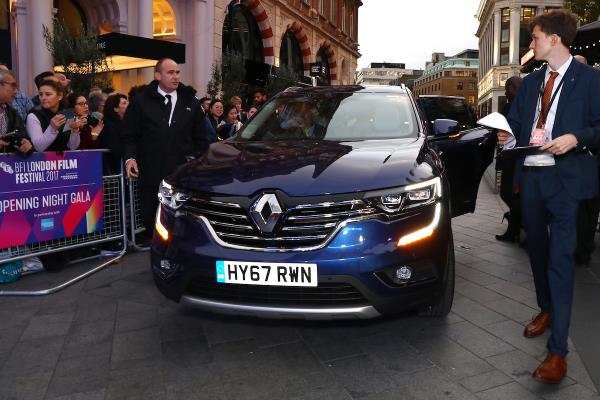 The All-New Renault Koleos has been given a starring role at the 61st London Film Festival in partnership with American Express®, with a fleet of 40 SUVs chauffeuring an array of stars to and from various locations in the Capital from now until 15th October.
Article by
Sutton Park Group
3 years ago