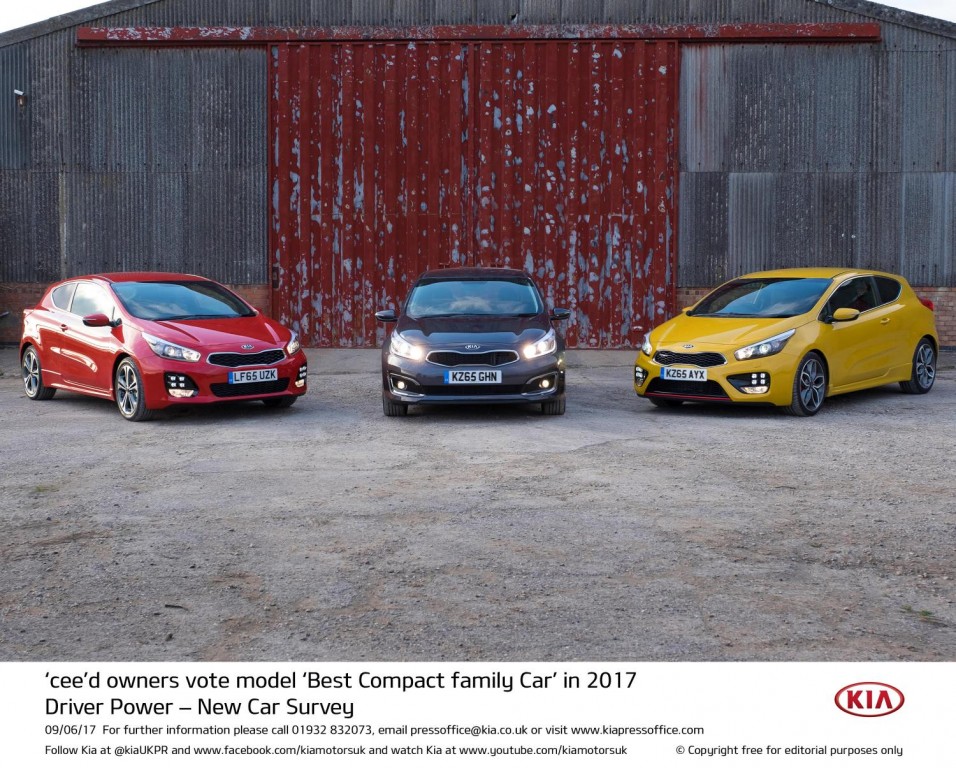 Kia cee’d owners have voted the model as ‘Best Compact Family Car’ in the recent 2017 Driver Power – New Car Survey. Scoring just over 93 per cent overall cee’d was praised by owners in all categories with key areas standing out as MPG and running costs, exterior styling as well as infotainment, connectivity and electrics.
Article by
Sutton Park Group
3 years ago