For the second year in succession, Citroën has been honoured in DieselCar Magazine’s ‘Top 50’ – with C4 Cactus winning the prestigious ‘Best Compact Crossover’ prize, while the C4 Picasso and Grand C4 Picasso were jointly awarded the ‘Best Medium MPV’ title. 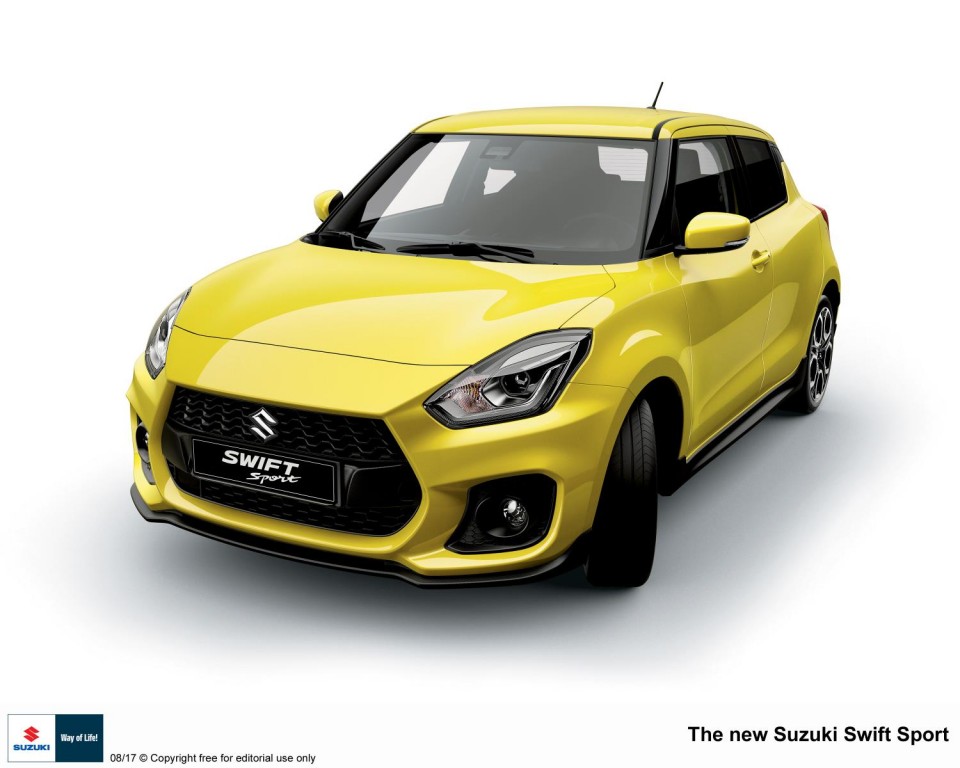 Once again, Citroën has been awarded with two top accolades in DieselCar Magazine’s list of the ‘Top 50’ cars on sale in the UK. The eye-catching Citroën C4 Cactus has been named ‘Best Compact Crossover’ and was complimented by the judges for its unique design and excellent BlueHDi 1.6-litre engine. Citroën C4 Picasso and Grand C4 Picasso were named joint winners in the ‘Best Medium MPV’ category, with praise for their outstanding comfort and useful storage.

This means that C4 Cactus and C4 Picasso both retain the awards won for the first time in 2016.

Ian Robertson, Editor and Publisher of DieselCar Magazine, said; “The C4 Cactus began a styling revolution at Citroën, and we love its quirky looks and practical features. Citroën wants to put people’s well-being centre stage, and ‘Airbumps’ which repel frustrating dings and scrapes are a great example of that. It’s fun to drive too, with the light steering making light work of city driving.”

Robertson continued; “Citroën has created a masterpiece with the C4 Picasso. Not only does it look far more stylish than any other people carrier on sale, it is forward-looking too, with advanced digital instruments and advanced engines. In fact, no stone has been left unturned, with useful cubbies and a large boot, to name just a few of the neat design attributes.”

Chris Cheetham, Citroën’s Marketing Director in the UK, commented; “It’s such an honour to be recognised with two awards in DieselCar Magazine’s ‘Top 50’ again this year. Citroën as a brand is all about being different and designing practical cars with the customer front-of-mind. We pride ourselves on our innovative and distinctive vehicles, so being known for creating the ‘Best Medium MPV’ and ‘Best Compact Crossover’ in the marketplace is a great achievement for us.”

The Citroen C4 Cactus and Picasso are availible at Sutton Park Group dealerships in Tamworth, Perry Barr, Stourbridge and Warwick.