Citroën UK has embarked on a two year partnership deal with British television broadcaster, Channel 4, which will see the French marque sponsor the popular TV dating show First Dates and co-create bespoke content for the on-demand channel, All 4. 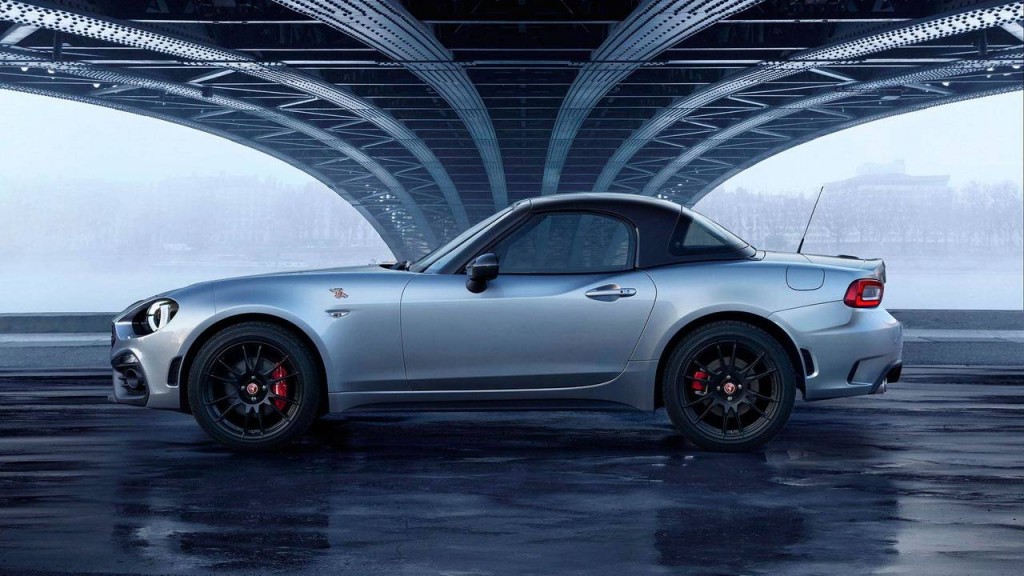 Launching in January 2018, this is the first time Citroën has partnered with Channel 4 in this way.

The sponsorship will include multiple series of First Dates, as well as the return of First Dates Hotel where Maître D’ Fred Siriex and his team will welcome a whole host of hopeful singletons to a tailor-made matchmaking experience in Naples next year.

In addition to the sponsorship, Citroën and Channel 4 are collaborating on the launch of an original content series for All 4, which will also be distributed across Citroën’s own channels.

The partnership was brokered by 4Sales with MediaCom and will also include off-air licensing and Channel 4’s unique interactive digital sponsorship format ispon.

Havas is responsible for the light-hearted sponsorship idents that invites viewers to 'find love with Citroën and First Dates on 4', whilst showcasing the brand’s range including New C3 Aircross Compact SUV and New C4 Cactus. Click here to see an ident example: https://www.youtube.com/playlist?list=PLSrC9oieZkSM6F2MLuvUnJNCZfVyXZzs9

Souad Wrixen, Marketing Director at Citroën UK said; “It’s a real pleasure to be able to partner with such a well-known TV series, which really embodies our ‘Be Different, Feel Good’ attitude.

The sponsorship feels like a natural fit following the launch of our new brand signature ‘Inspired By You’, which brings us closer to our customers as we continue to introduce products that are inspired directly by them. A number of our new products, including New C3 Aircross and New C4 Cactus, will feature throughout the partnership and we are very excited to work closely with Channel 4 to create content for All 4 as well, so watch this space.”

Rob Ramsey, Partnership Leader, Channel 4 said; “We are delighted to be working with Citroën on this amazing package. Not only will Citroën benefit from a direct sponsorship association with First Dates on Channel 4, but we will also be collaborating to create bespoke content with them that will extend the reach of the campaign across both our platforms.”