Classic Car Auctions (CCA) has consigned a rare 1965 Citroen 2CV Sahara with an unusual, globetrotting past to its biggest ever sale taking place at the NEC, Birmingham. 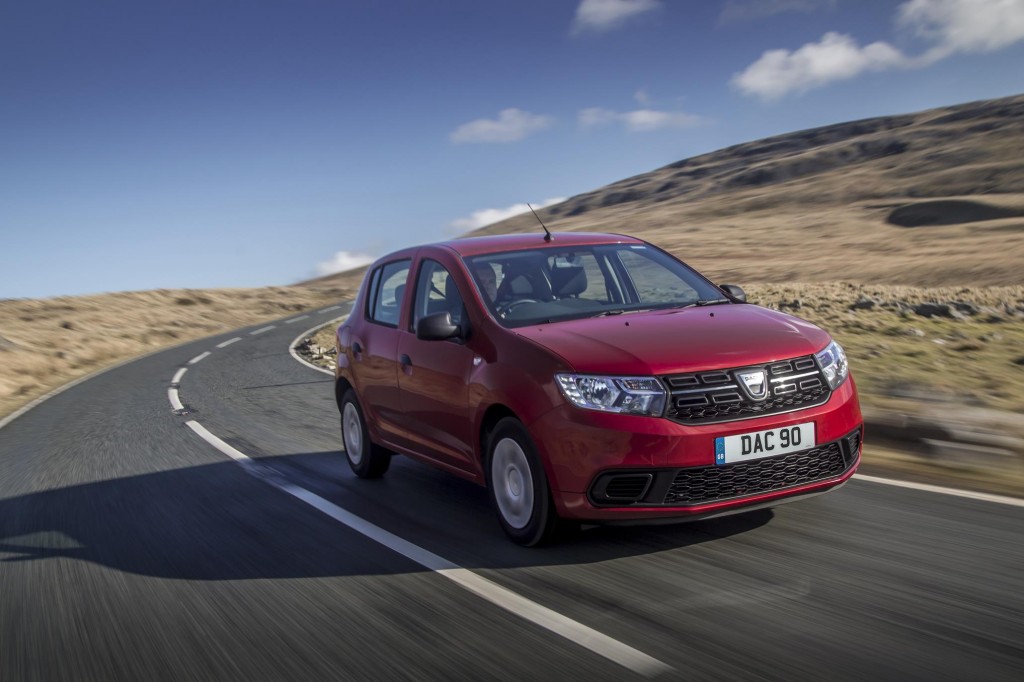 Classic Car Auctions (CCA) has consigned a rare 1965 Citroen 2CV Sahara with an unusual, globetrotting past to its biggest ever sale taking place at the NEC, Birmingham.

This particular example was delivered to Nigeria in December 1965 and first registered to an Englishman working as an anthropologist at the Ahmadu Bello University of federal government research in Zaria. Allegedly, he chose the car for travelling to remote villages because he found that if he used a Land Rover he was regarded as being a Government inspector, whereas the charming Citroen was seen as far more friendly.

When the Nigerian Civil War broke out in 1967, he set about making arrangements to return home. He looked no further than his trusty 2CV. He then began an amazing journey back to the UK driving an incredible 1,000 plus miles across the Sahara desert, loaded with as much fuel and water as possible, enduring sandstorms and even a broken hydraulic pipe on the journey. Built especially to cope with difficult terrain and climate, the car proved to be the perfect companion.

Returning to Nigeria after two years, the car made its second arduous journey across the Sahara. It was later sold to its second owner in the 1970s, a doctor of medicine also at the Ahmadu Bello University Teaching Hospital.

In 1980, the car and its original owner were reunited. Returning to visit Nigeria he found the car barely used and practically abandoned, so decided to have it flown back to the UK for repairs.

It was registered in the UK in March 1981, but sadly plans to restore the car were never realised due to the lack of availability of spare parts. The car was then sold to its third and current owner soon after. Finally, 47 years after its delivery to Nigeria, the car was subjected to a full body-off restoration here in the UK in 2012.

It appears today with its distinctive red seating, removable rear bench, full length folding roof and original rear engine, and an auction guide price of £60,000 to £65,000.

The car is number 657 of only 694 examples of one of the more unusual of the many 2CV variants built. Featuring one engine to power the front wheels and a second to drive the rear, twin fuel tanks located beneath the front seats and countless other modifications, the cars were intended for use by the French colonies in Northern Africa.

“There are believed to be less than 100 examples left of these unusual 2CVs, maybe 30 of which are in running condition, making this a truly rare vehicle,” explains Nigel Gough, classic car specialist, CCA.

“Not only is it a rare 2CV, but also has a unique past and fascinating story, one that will certainly appeal to collectors. With such limited numbers these models are now internationally sought after, and have achieved some seriously high prices at auction. This one will definitely get people talking,” concludes Nigel.

The car will be supplied with its original front engine, replacement crankshaft and crankcase halves, as well as the original registration document from Nigeria, several photos of the car during its trip across the Sahara desert, French language 2CV Sahara and period English language 2CV brochure and owner’s manual.