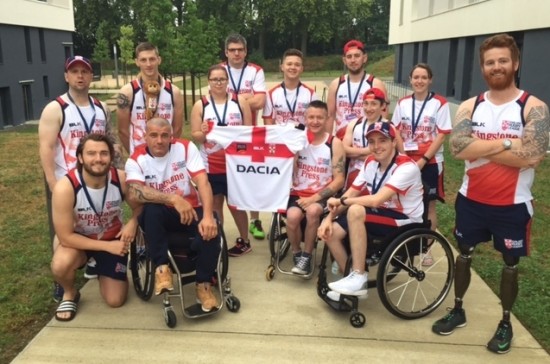 Dacia has extended its partnership with Rugby Football League to become principal supporting partner of England Wheelchair Rugby League. The new agreement will see the car brand appearing on the team shirts for the 2017 Wheelchair Rugby League World Cup which started on the 20th July.
Article by
Sutton Park Group
4 years ago