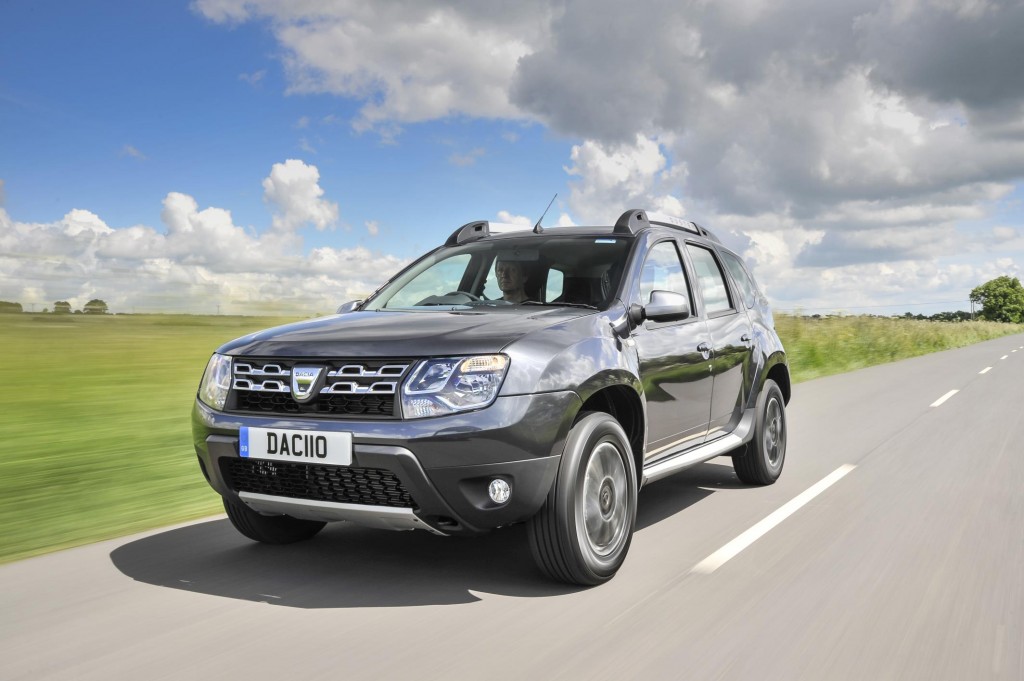 The Dacia Duster won the Small SUV & 4X4 title at the seventh annual Green Apple Awards held this morning at the Houses of Parliament. The rugged and robust Duster was voted into first place for the third consecutive year thanks to its affordability, efficiency and running costs.
Article by
Sutton Park Group
3 years ago