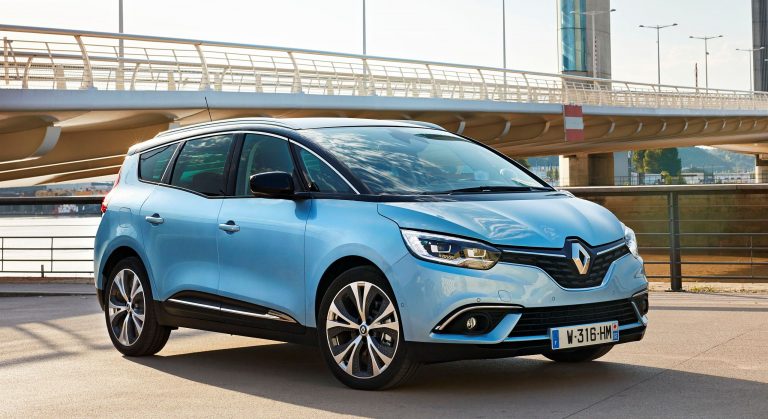 Dacia has today launched #FlairPlay, a new community programme for Rugby League clubs providing opportunities for grassroots players to win professional training sessions, alongside Rugby League stars including Sam Tomkins and Kallum Watkins. The robust and reliable car brand, proud partner to the Rugby Football League, is encouraging community club players around the country to share their most skilful manoeuvres for the chance to earn a place in the Dacia Skill Showroom, where the best entries will be judged by an elite panel to win a professional training session for their club.

Any player who thinks they have what it takes to make it into the Dacia Skill Showroom and ultimately impress the judges, has seven weeks to film and upload their very best move to Dacia’s Facebook page or Twitter, tagging in @DaciaUK by 7th April, to be in with a chance of winning. To inspire players to get involved, there are examples of great #FlairPlay from the professionals already uploaded into the Dacia Skill Showroom, www.dacia.co.uk/SkillShowroom.

Joining Tomkins and Watkins to decide on the overall winners are rugby league legends Kevin Sinfield, Paul Sculthorpe and Kylie Leuluai. Between them, they will decide on the most impressive skills and which community clubs will host a very special day for their members and local communities with an open training session led by players and coaches from one of the 12 Betfred Super League clubs.

Kallum Watkins said: “There’s plenty of talent out there and, whether it’s a move they’ve been perfecting for years or an outrageous challenge between a group of mates at the end of training session, I can’t wait to see what #FlairPlay people have in the locker.”

In addition to the professional players and coaches, Dacia will be providing each of the winning clubs with training equipment, auction items and marketing support, that will not only make sure that the training session is a massive success but that the club can continue to encourage #FlairPlay for years to come.

Ed Preston, Dacia Communications Manager, said: “As a brand, Dacia is always looking to unlock possibilities and for the passionate rugby league players and fans so what better possibility is there than the chance to be trained by the professionals on your own pitch? The #FlairPlay competition is a great demonstration of our proud support of community rugby league and we’re really excited to see it roll out over the course of the season.”

Dacia vehicles have built a reputation as being spacious, robust and reliable all whilst providing exceptional value for money. There are four models in the Dacia range – the Sandero supermini, Sandero Stepway crossover, Duster SUV and Logan MCV estate.

Dacia’s robust and no-nonsense approach makes the association with the Rugby Football League the perfect fit. In addition to the Title Partner of the Dacia World Club Series, and Dacia Magic Weekend, the brand is the Official Car Partner of the Betfred Super League and the Ladbrokes Challenge Cup.

Dacia has a long history associated with Renault, the French brand first working with Dacia plants in Romania in the 1960s, before acquiring them fully in 1999. The brand concept is simple: to shake up preconceived ideas. Dacia produces spacious, robust, high-quality vehicles of original design that are affordable for everybody.

Dacia vehicles offer exceptional value for money. Reliable and resistant, they carry a three-year warranty and embody the best of Renault expertise. Since 2004, the range has been expanding constantly and buyers have a wide array of vehicles to choose from with the UK’s most affordable new car, the Dacia Sandero, the Sandero Stepway crossover, the UK’s most affordable SUV, the Dacia Duster and the Logan MCV estate.

The concept continues to enjoy great success with over four million Dacia sold since the brand’s revival in Europe in 2004.

Dacia was rated 4th best car manufacturer for ownership satisfaction in the 2016 Which? Car Guide – out of 34 rivals including many luxury brands.  Auto Express Driver Power, one of the UK’s largest automotive owner satisfaction studies, has placed Dacia in its top five best manufacturers for three consecutive years – out of 32 brands featured in the 2016 survey, with customers in particular praising the brand’s reliability. Dacia was also voted second for Dealer Satisfaction in the Auto Express Driver Power Dealer Satisfaction Survey 2016.