DACIA RATES AS ONE OF THE TOP BRANDS FOR RELIABILITY 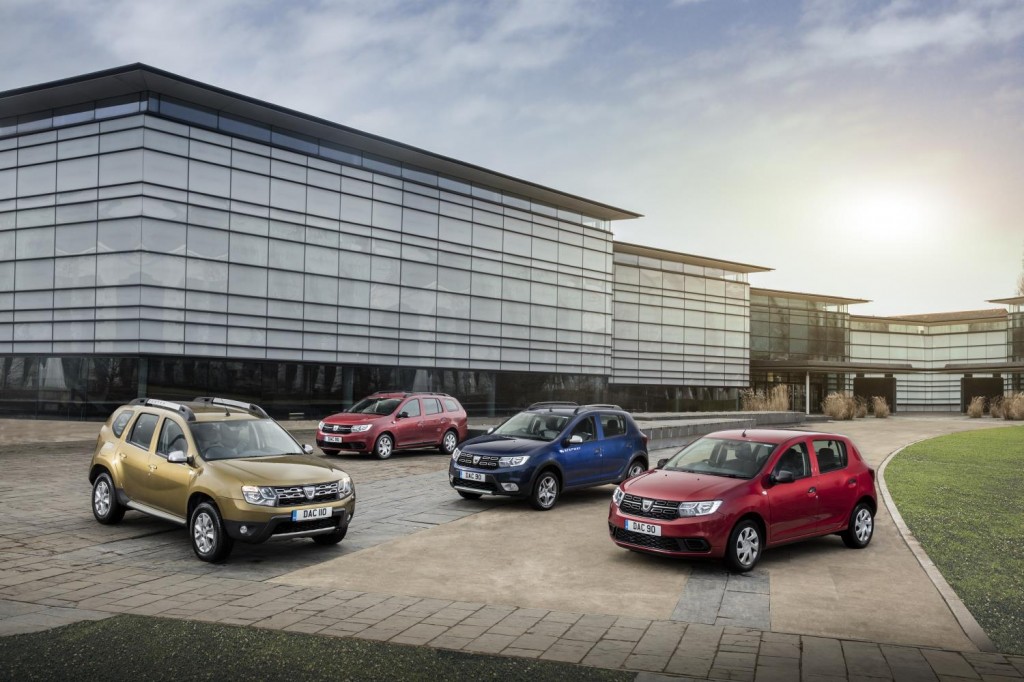 Dacia has been rated as one the most reliable car brands out of 36 manufacturers in the 2017 Which? Car Guide – outperforming many well-established and premium brands.
Article by
Sutton Park Group
3 years ago