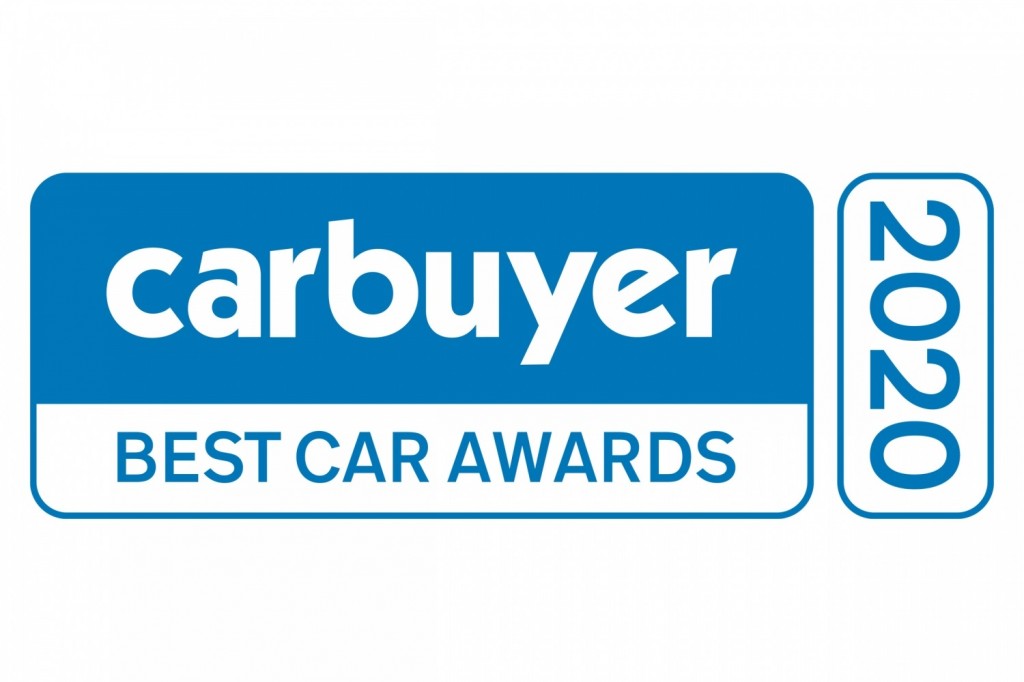 The multi award-winning Sandero was also placed 25th overall on the 2019 list, which was no mean feat considering the Top 50 was whittled down from over 750 cars.

DieselCar & EcoCar’s second-hand car experts named the ‘no-nonsense’ Sandero its winner and in addition highly recommended the Duster, after assessing them on a variety of factors, including purchase price, residual value, general competency and fitness for purpose. They were then given a mark out of 10 to determine their place in the Top 50.

Ian Robertson, Editor and Publisher, DieselCar & EcoCar, said “The Sandero costs less than some annual train tickets when new, so the affordability of second-hand examples is even more convincing. Interior space impresses, with five doors giving easy access to the back seats and a larger boot than pricier city cars. Buy as new a Sandero as possible and you may get the benefit of some remaining warranty for extra peace of mind.”

On receiving another accolade for the Sandero and the Dacia brand, Louise O’Sullivan, Head of Dacia UK, said: “Thousands of drivers already know that a new Dacia represents unrivalled value, but our strong showing in this list proves that the Sandero and the Duster also make exceptional used buys. It’s a great illustration of how well built a Dacia is and the reliability and durability that Dacia customers enjoy long after their car has left the showroom.”

The accolade caps an exciting start to the year for the brand and the Dacia Sandero – the acclaimed supermini recently won the title of ‘Best Small Car for less than £12,000’ in the annual What Car? Awards for the seventh consecutive year. Both the Sandero and the Duster have racked up a multitude of awards since the brand officially launched in the UK in 2013.

Priced from £6,995, the Sandero is well-equipped and also benefits from low running costs, while the All-New Dacia Duster SUV is available from £9,995 in a choice of four trim levels: Access, Essential, Comfort and Prestige.