Home / News / DOUBLE WIN FOR KIA IN THE WHAT CAR? ‘USED CAR OF THE YEAR’ AWARDS 2019
Our Showrooms are reopening from 1stJune

DOUBLE WIN FOR KIA IN THE WHAT CAR? ‘USED CAR OF THE YEAR’ AWARDS 2019

Proving that the Sportage and Sorento are not just great new cars, Kia’s two largest SUVs have both come top in their respective categories in the What Car? ‘Used Car of the Year’ awards 2019. 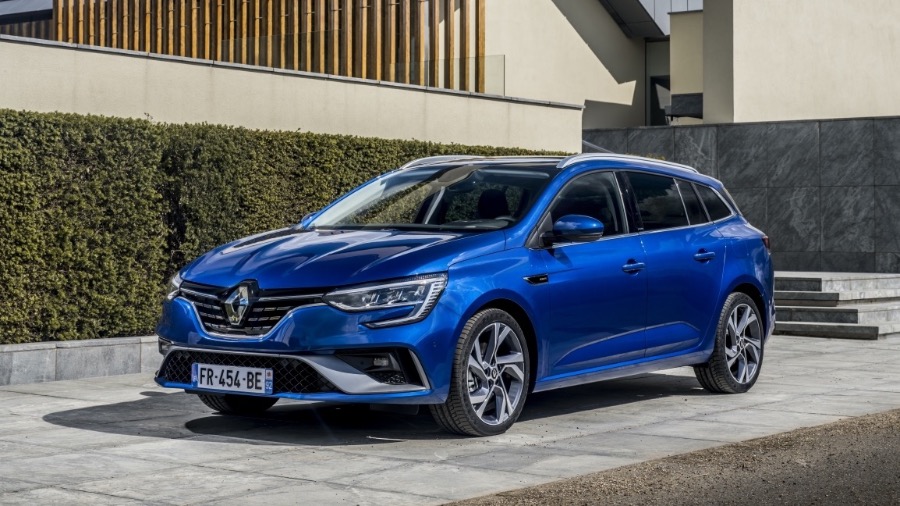 Kia’s best-selling model in the UK, the Sportage, was placed top within ‘Best Used Small SUV’, adding to its many other accolades of both new and used car awards. A popular choice with customers, the Sportage combines practicality with style, as noted by What Car? who praised the Sportage for its smart exterior and functionality. What Car? also commented on the strengths of the Sportage in terms of its reliability and value for money, which is backed by Kia’s transferable seven-year warranty.

In addition, the Sorento earned top place for ‘Best Used Large SUV’ and was commended for its competitive pricing in comparison to other SUVs in its class. What Car? said: “It’s well equipped, for starters, and, in terms of interior space, it’s simply enormous. What’s even more impressive is it’s more refined and practical than some rivals that cost an awful lot more.”

Paul Philpott, President and CEO for Kia Motors (UK) Limited, said: “We are delighted that the Sportage and Sorento have been recognised within the What Car? ‘Used Car of the Year’ awards. Both models offer a unique option in a crowded SUV market and are frequently well-received by our customers.”

As well as the double wins, Kia was also a finalist for the ‘Best Used Car Scheme’ award. Kia’s Used Approved scheme is ideal for used car buyers, covering vehicles which have been purchased at under 20 months old and with less than 20,000 miles on the clock. Customers receive a warranty that is topped back to the full seven years, one year’s free roadside assistance and Experian checked. The scheme also guarantees a full service history as well as a 60-day exchange policy.

The Picanto was a runner up for ‘Best Used City Car’ and was praised for its performance, comfort and equipment levels, as well as scoring high in the What Car? reliability survey.