Double win for Kia Motors UK in the 2017 AM Awards 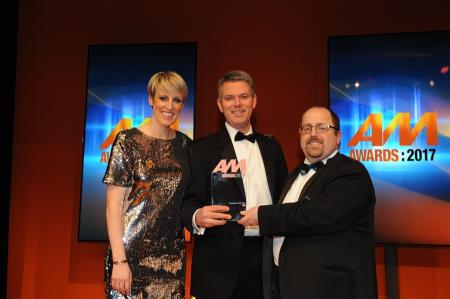 Kia Motors (UK) Ltd is proud to announce that it excelled in two areas of the 2017 Automotive Management Awards last night, winning two prestigious awards for Used Car of the Year and Best Franchise Partner.
Article by
Sutton Park Group
4 years ago