The Kia Rio has won not one, but two awards at this year’s Auto Trader New Car Awards - as voted for by 43,000 real car owners. 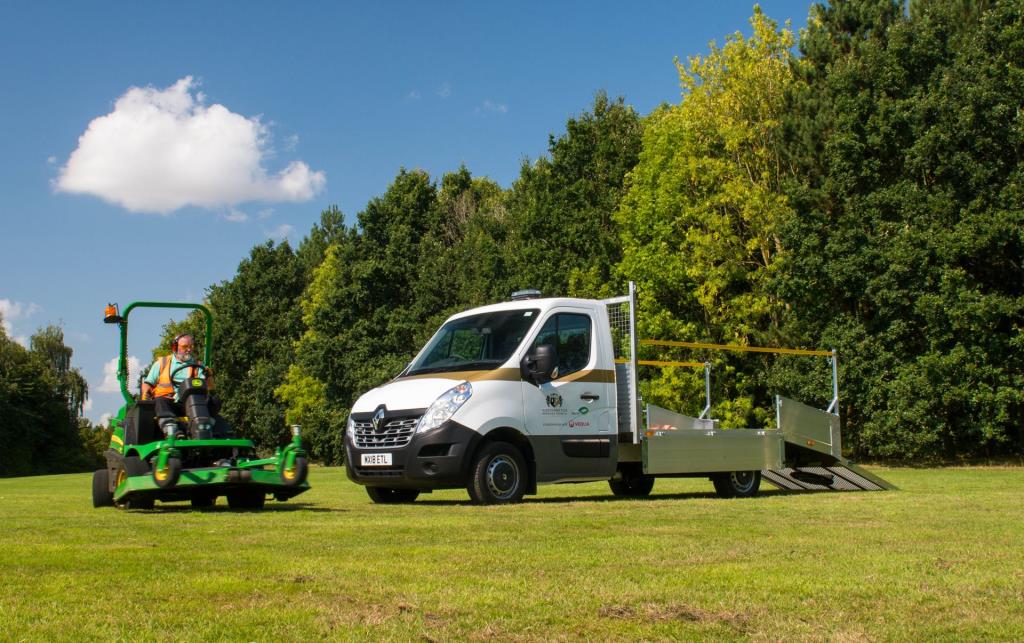 Commenting on the Best Value New Car award, Ivan Aistrop, Auto Trader’s Road Test Editor, said: “It’s important to stress that ‘value’ doesn’t mean ‘cheap’, and there are plenty of similar cars out there that cost less than the Rio. What the Rio gives you, though, is a vast amount of ability for a very affordable outlay, and most of the time, that’s far more appealing to buyers than a bargain-basement pricetag. It’s good to drive, practical, nice inside, well equipped and comes with a fantastic warranty to make owning it even better value.”

The Kia Rio also won Best Car for New Drivers, making it the only car to be presented with two awards. Launched in 2017, the Rio is ideal for new drivers with its small and compact design and plethora of advanced active safety features available.

Ivan Aistrop, added: “New drivers have it tough when it comes to getting on the road, and the Kia Rio does plenty to help them out on that score. Affordable prices and low running costs make the Rio an attainable first car, and most importantly, many versions sit in the lowest insurance groups. It’s an easy car to drive and manoeuvre, while the sophisticated tech and connectivity on offer will also appeal to younger drivers.”

Simon Hetherington, Commercial Director for Kia Motors (UK) Limited said: “We are delighted that the Rio has won two awards, especially as they were voted for by real owners. Rio has always been an important part of Kia’s range of stylish, efficient and reliable cars and to pick up two more awards highlights our brand’s continuing growth and how popular our products are with their owners.”