DS 7 CROSSBACK: DRIVEN FOR THE FIRST TIME IN PUBLIC ON OFFICIAL CEREMONIAL DUTIES 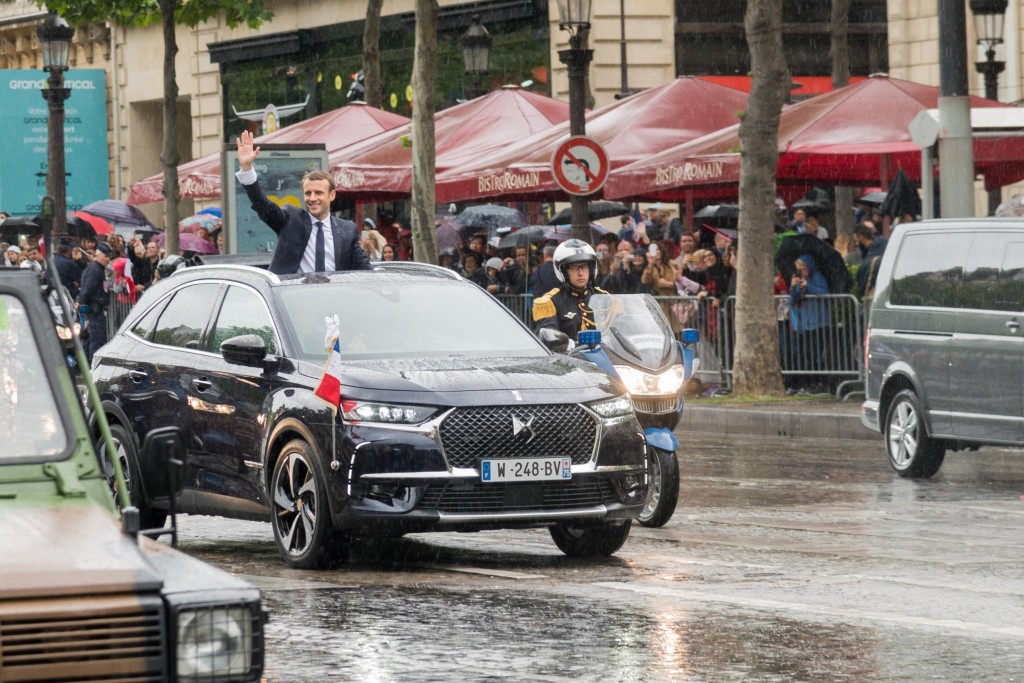 For his first journey as President of the French Republic, Emmanuel Macron chose to ride in the all-new DS 7 CROSSBACK, the very latest model of DS Automobiles that was revealed just two months ago.
Article by
Sutton Park Group
3 years ago