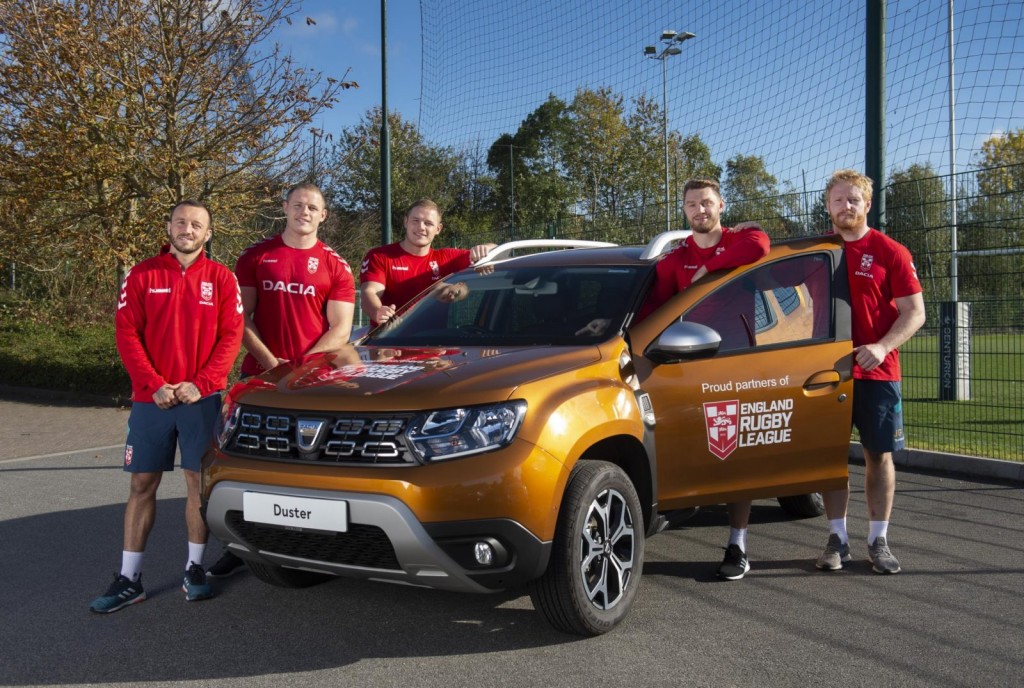 As England gear up for their upcoming home series against New Zealand, some of the team’s players have been getting behind the wheel of a fleet of All-New Dusters which have been loaned to them by Dacia, proud partner of England Rugby League.
Article by
Sutton Park Group
2 years ago