The 500 Collezione has reached London, its second stop on the European tour that is taking it to some of the most important fashion, style and art capitals in Europe. 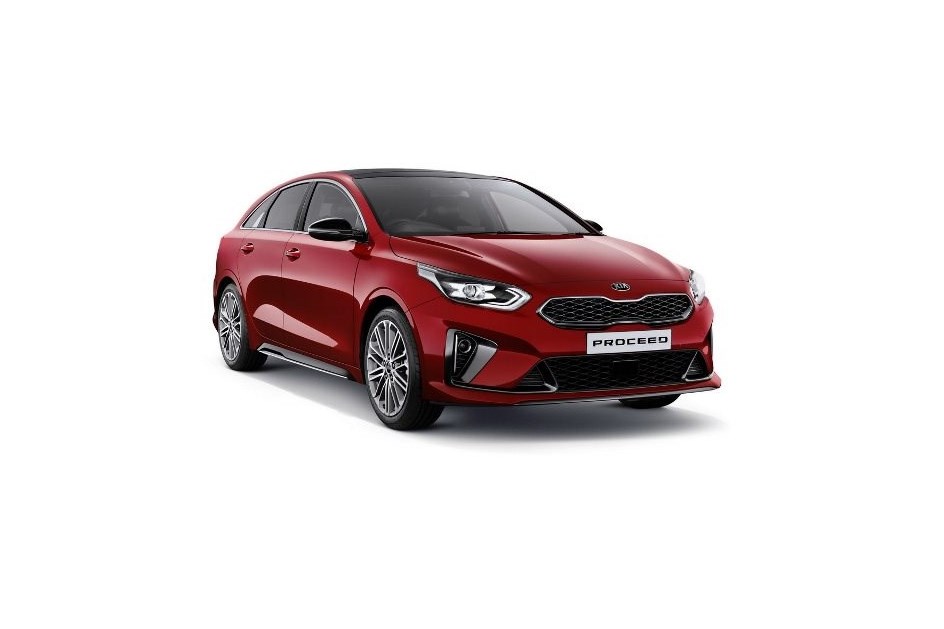 The 500 Collezione has reached London, its second stop on the European tour that is taking it to some of the most important fashion, style and art capitals in Europe.

Following its debut in Milan, the iconic Fiat has reached its second home in the city that has taken the Italian icon to its heart, with more 500s on the streets of London than in any other city outside of Italy. The global icon has a cult-like following here in the UK, which has become the second biggest market for the car in Europe.

The car once again took to the catwalk at the Ice Tank Studio, on a quiet street in Covent Garden in the cultural heart of London, where guests admired the fresh and stylish two-colour "Primavera" outfit of the new special series and took part in their own exclusive fashion shoot.

There could be no better stage for this new interpretation of the global icon that has been at home here since the Sixties when the swinging London led the fashion world and was the capital of new social trends, music and art. Today, like yesterday, the Fiat 500 embodies freedom and light-heartedness, just one of the reasons why the UK loves this city car.

Launched in 1957 the original Fiat 500 became the symbol of mass motorisation in Italy, it was reborn in 2007 when the new model debuted. It would soon become a global phenomenon with over two million cars made. The Fiat 500 is sold in over 100 countries worldwide and over 80% of sales are outside of Italy. Since 2013, the Fiat 500* is number one in Europe with a share of 14.6% at end of 2017. In the first quarter of 2018, it was the confirmed market leader in nine countries (UK, Spain, Belgium, Switzerland, Portugal, Austria, Hungary, Croatia and Slovenia) and ranked in the top three in seven others (Italy, Germany, France, Sweden, Slovakia, Romania and Bulgaria). In the first quarter of 2018, in its eleventh year, the 500 broke its own records with nearly 60,000 cars sold in Europe.

One of the secrets of the uninterrupted worldwide success of the Fiat 500 is its continual development, as demonstrated by the 30 special editions Fiat and Abarth models, which have been launched over the past 11 years. The Fiat 500 has always been a trendsetter, that while remaining true to itself has been re-interpreting its unique identity and working with brands to create an array of unique special series, from fashion and luxury yachts to art and sports. The new 500 Collezione special series is the tribute to the iconic Fiat and follows in the steps of the limited edition 500-60th and the Anniversario models released last year to celebrate its sixty anniversary.

Stylish, fashionable and full of the latest technology, the new 500 Collezione is ready for the Spring Summer season. References to the classic forerunner are clearly visible on the special edition, with chrome-plated accents on the bumper, bonnet and mirrors, which perfectly complement the elegant two-tone livery and the chrome-plated cursive "Collezione" badge on the boot. The same understated elegance and timeless style elements are found inside, together with the best in connectivity and comfort.

After Milan and London, the 500 Collezione is ready to take on the next three major cities on its European tour. Berlin, Paris and Madrid are all preparing for the arrival of this authentic Italian masterpiece, which for over sixty years has continued to reinvent itself while staying true to its most genuine values over time.

The Fiat 500 Collezione is available now priced from £13,870 OTR and is currently on display at the London Motor Show.