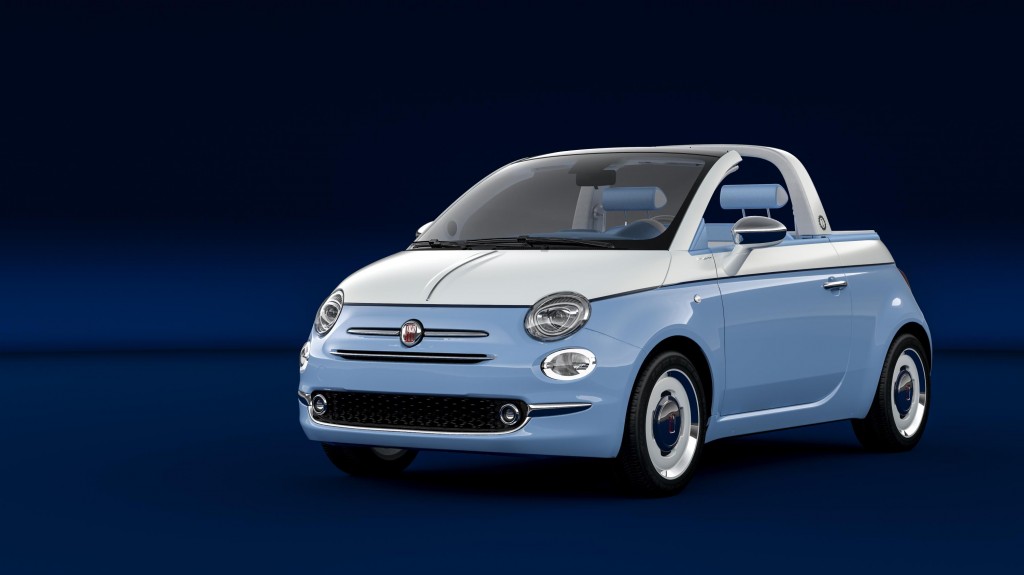 Summer 1958 saw the introduction of the exclusive Fiat 500 Jolly, better known as the “Spiaggina”, and it was the embodiment of “La Dolce Vita”. 60 years later the iconic "Spiaggina" makes an elegant return to Europe's most famous resorts in the form of the new Fiat 500 “Spiaggina ‘58” special series. Produced as a limited edition of 1,958 cars, it’s a tribute to the year of the birth of the original and marks the 60th anniversary of the first special series of the 500.
Article by
Sutton Park Group
2 years ago