Fiat Professional is leading the way towards saving the Government millions of pounds next year, thanks to its excellent range of Panel Van Ambulances. 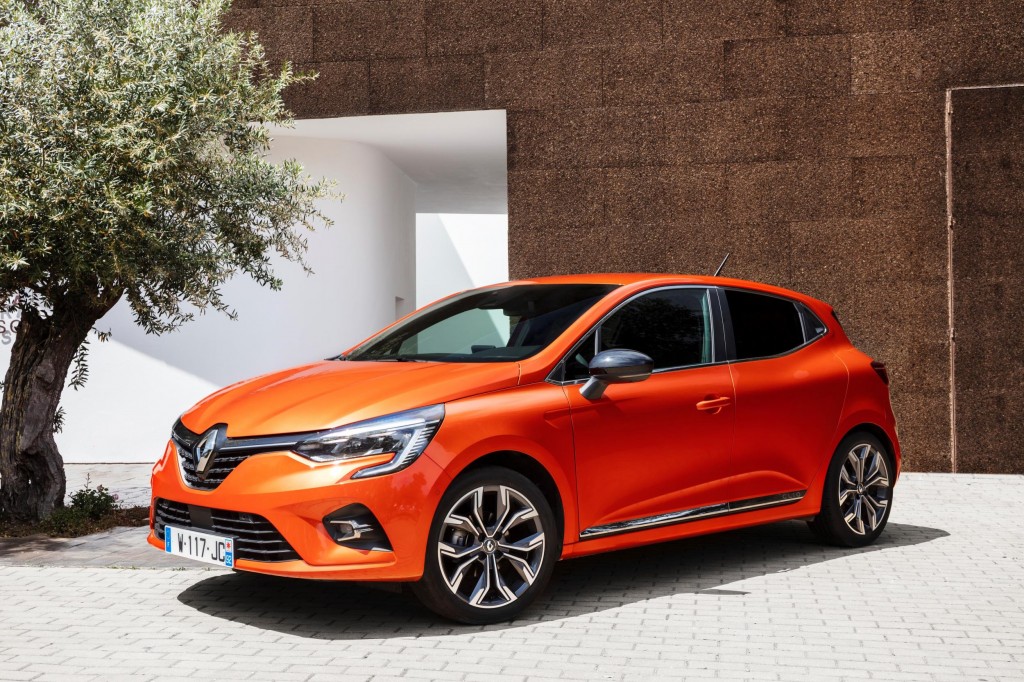 The Lord Carter NHS report says that trusts should look to upgrade their ambulances every seven years and advises the authorities to consider the Panel Van design of ambulance over the traditional Modular Box style. The report also recommends that trusts equip newer ambulances to treat more patients at the scene rather than taking every patient to hospital.

Running the lighter Panel Van Ambulance could save the NHS up to £56 million on conversion costs over a five-year period and up to £5 million a year in fuel, according to Lord Carter’s review into unwarranted variation in the delivery of ambulance services.

Additionally, the total cost of ownership of a Panel Van Ambulance is 15 per cent cheaper over a comparable five- or seven-year period than a Modular Box Ambulance.

Fiat Professional, the leading supplier of Panel Van Ambulances in the UK’s 999 fleet market, welcomes this report. The majority of Fiat Professional ambulances are van-based, and cost Health Trusts less money to convert than the larger, Modular Box Ambulances. Hundreds of ambulances operating in the UK are Fiat Ducato-based.

“Couple the cost savings that this independent government-led report has found, with the tremendous aftersales offering that we have for our ambulance customers, and it becomes clear why more and more Ambulance Trusts are choosing the tried and tested Fiat Ducato, in Panel Van design, over the more costly options,” says Richard Chamberlain, Country Manager, Fiat Professional UK.

“I am delighted that we are able to make a positive impact in this way to the NHS with our life-saving and highly essential vehicles, and we look forward to working with the various Health Trusts in 2019 and beyond.”