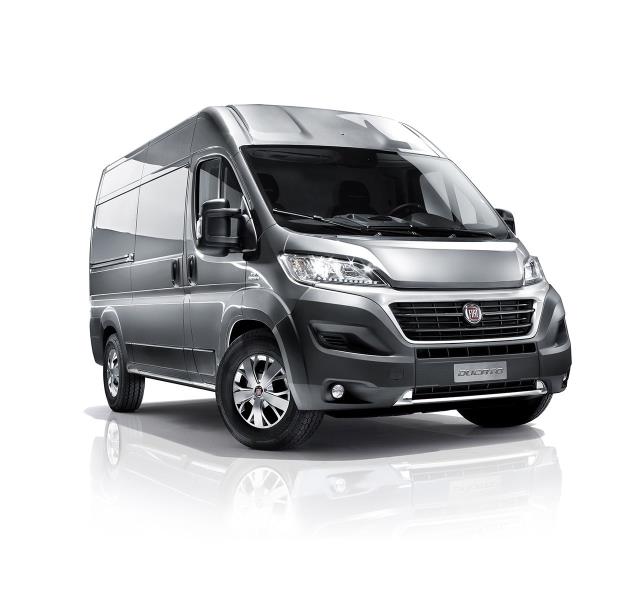 Further proof of the popularity and success of the Fiat Professional Ducato was shown last night (5 July) after it was named Fleet Van of the Year in the Motor Transport Awards 2017.
Article by
Sutton Park Group
4 years ago