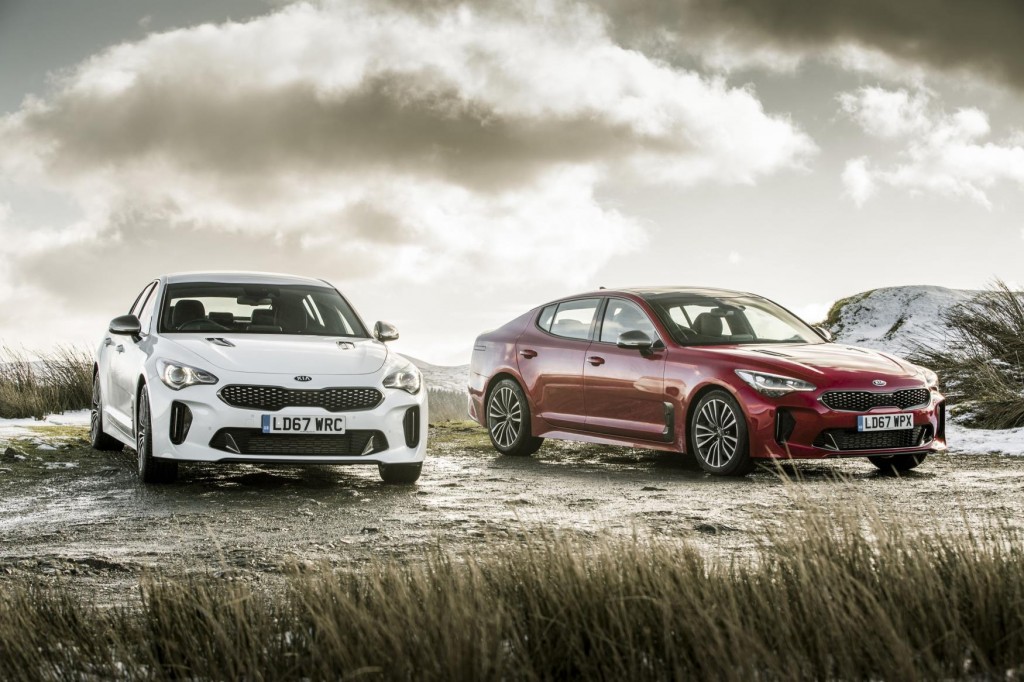 The all-new Kia Stinger, Kia’s first gran turismo, has been lauded as a ‘Game Changer’ at this year’s Autocar Awards. The awards, held at Silverstone on Tuesday 15 May, celebrate the most important cars of the last year.
Article by
Sutton Park Group
2 years ago