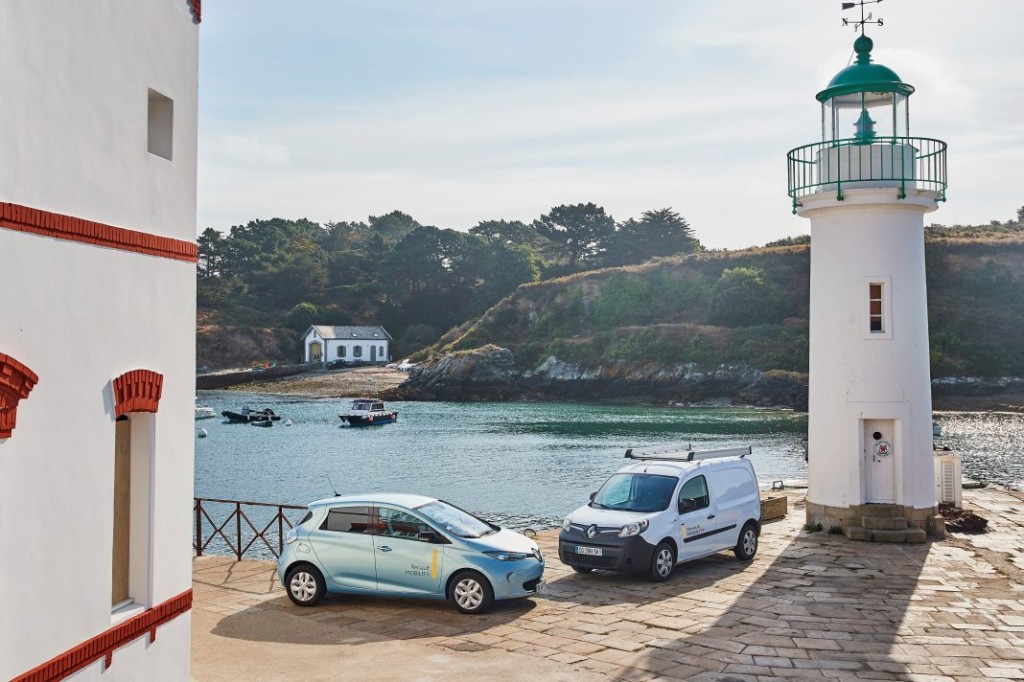 Belle-Île-en-Mer (France), September 21, 2018 – In association with its partners the Belle-Île-en-Mer Community of Communes, Morbihan Energies, Les Cars Bleus and Enedis, Groupe Renault – a major player in the world of electric ecosystems – is delighted to unveil a brand new joint project known as FlexMob’île. The aim of this smart electric ecosystem is to facilitate the energy transition on the French island of Belle-Île-en-Mer which lies off the coast of southern Brittany.
Article by
Sutton Park Group
1 year ago