Home / News / IGNIS CAR OF THE YEAR AWARD FROM THE NORTHERN GROUP OF MOTORING WRITERS.
COVID-19 All branches are closed for now - READ MORE

IGNIS CAR OF THE YEAR AWARD FROM THE NORTHERN GROUP OF MOTORING WRITERS.

Suzuki is very pleased to announce that the Ignis has won an important award, this time as the 2017 Car of the Year from the Northern Group of Motoring Writers. The region’s 31 pre-eminent motoring journalists placed the car at the top of the poll from a longlist that covered every new model introduced over the last 12 months and Ignis was chosen as the overall winner from a shortlist of four. The award has been held annually since 2005 and this is the second celebration for Suzuki as the group’s Car of The Year having also won it in 2014 with the Swift Sport. 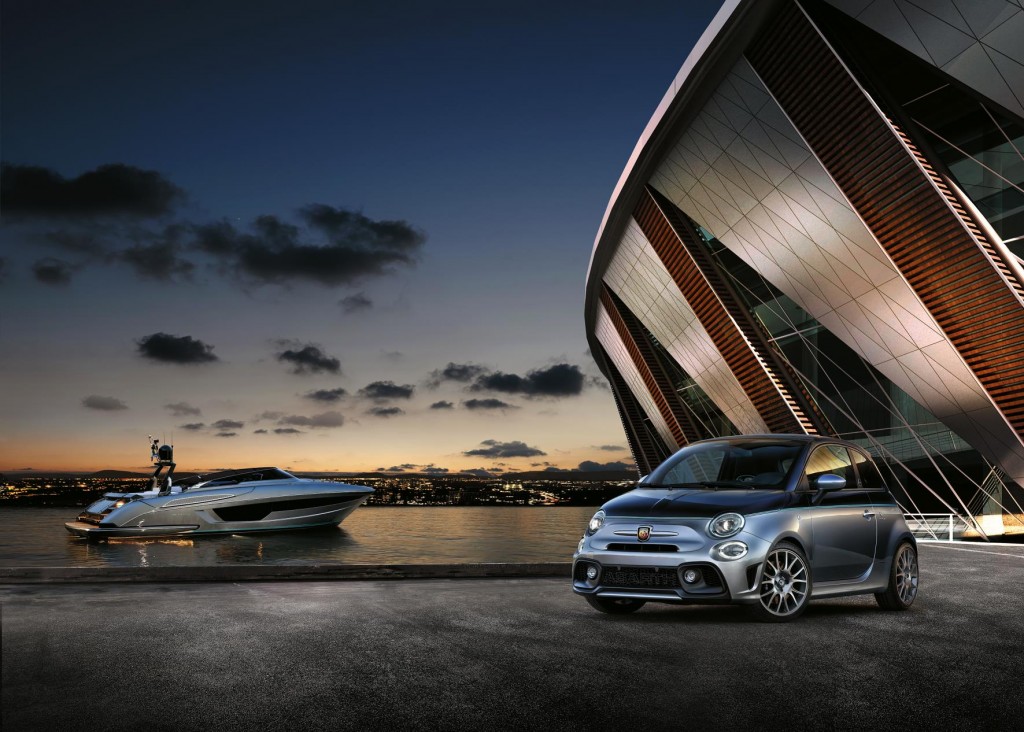 General Secretary of the group, Alan Domville comments: “Suzuki’s tremendous sales performance in recent years has been remarkable and our members’ judgment this year once again reflects that. Ignis is one of the marque’s many splendid vehicles and truly satisfies our principal criteria – value for money.”

Receiving the award at the recent annual test day for automotive writers organised by the Society of Motor Manufacturers and Traders at Wetherby racecourse, Alun Parry, Suzuki’s Head of Press and PR, expressed his delight.

“This is more good news for the highly acclaimed Ignis and we are very proud to receive the Car of The Year award from the Northern Group, particularly when more than 60 per cent of our editorial coverage is generated by the regional media. Ignis is an important and popular model in our range and this award will certainly help us with further awareness of it.”

The traditional prize is a suitably inscribed genuine miner’s lamp – a symbol of the north. Rather than being called an “Oscar” it is affectionately known as the “Arthur” …in deference to Mr Scargill. The award has been held annually since 2005.

The Ignis is available from £10,499 for the SZ3 model and standard equipment for all models includes DAB Radio with Bluetooth, air conditioning, six airbags and front electric windows.