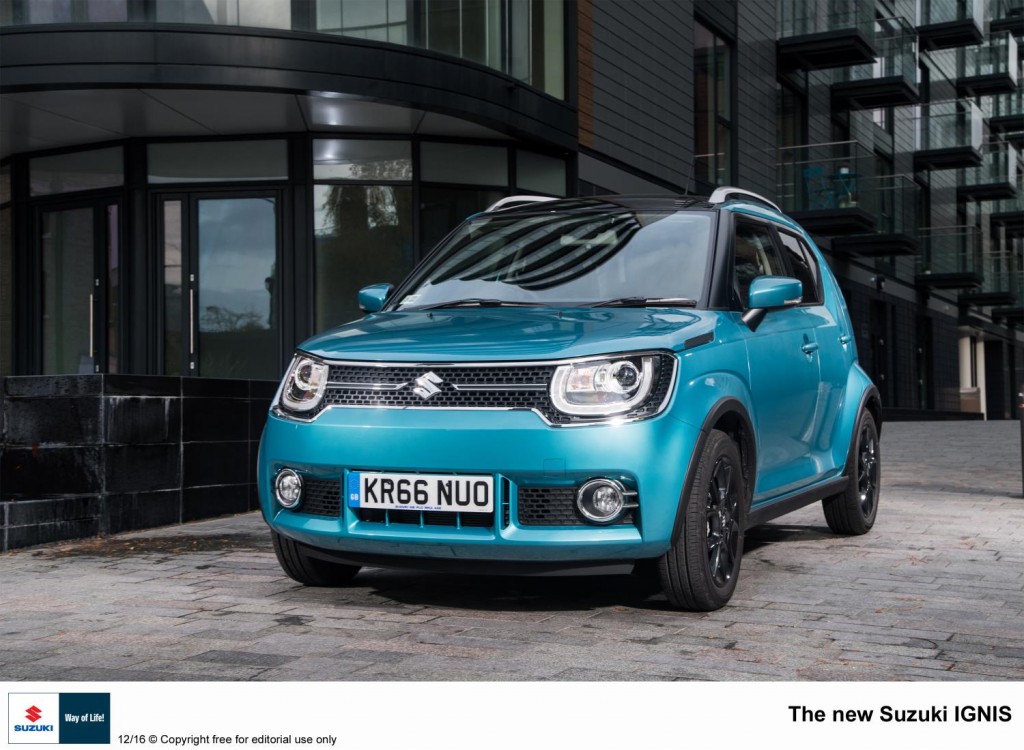 Suzuki Motor Corporation unveiled the new IGNIS for Europe at the 2016 Paris Motor Show as its new global compact crossover and it clearly demonstrates convenience and comfort in a stylish new exterior. It exudes Suzuki DNA from every pore, while at the same time introducing an entirely new design with unique character.
Article by
Sutton Park Group
4 years ago