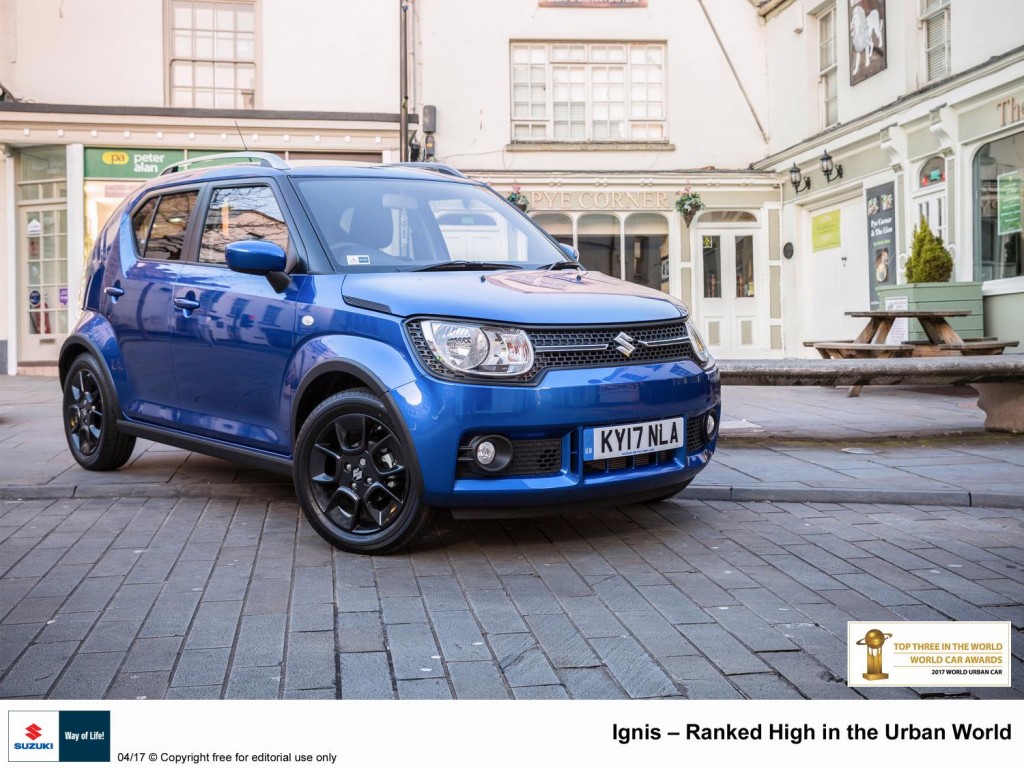 Suzuki is very pleased to announce that the IGNIS is a Runner-Up in the Urban Car category of the 2017 World Car of The Year. The compact crossover was voted highly by the judges at a ceremony at the New York International Motor Show on April 12th.
Article by
Sutton Park Group
4 years ago