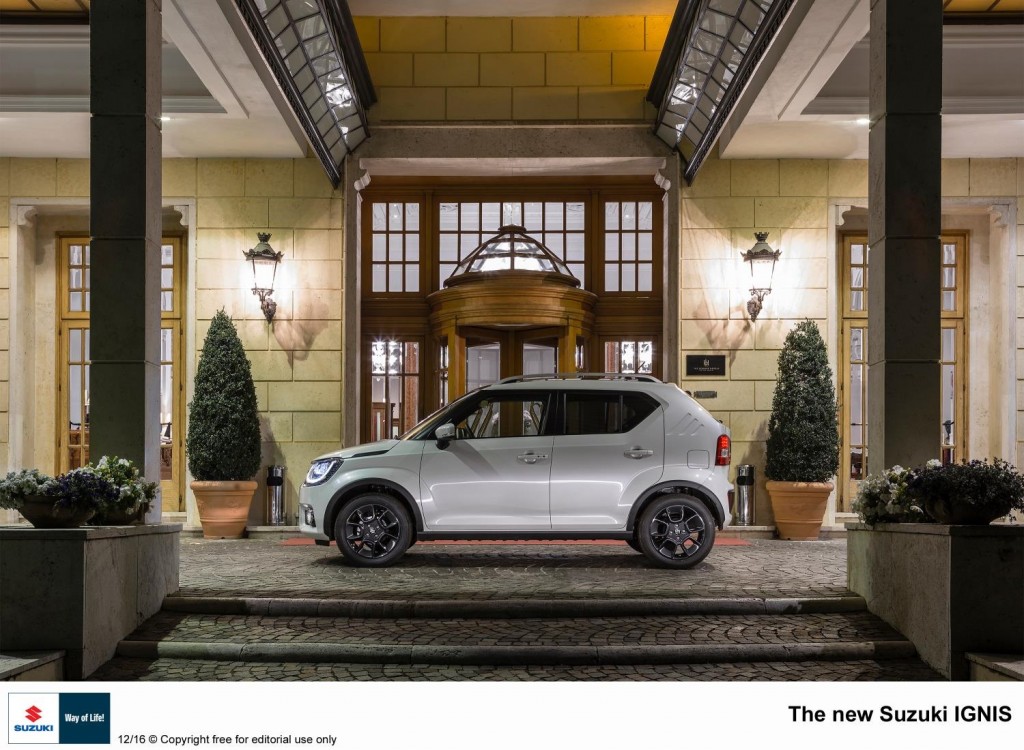 Suzuki is well known as the ‘Small Car Experts’ and is pleased to announce that the recently launched IGNIS has made it as a finalist in the new Urban Car category of the 2017 World Car of The Year.
Article by
Sutton Park Group
4 years ago