JIMNY – 2019 WORLD CAR AWARDS – AND THEN THERE WERE THREE 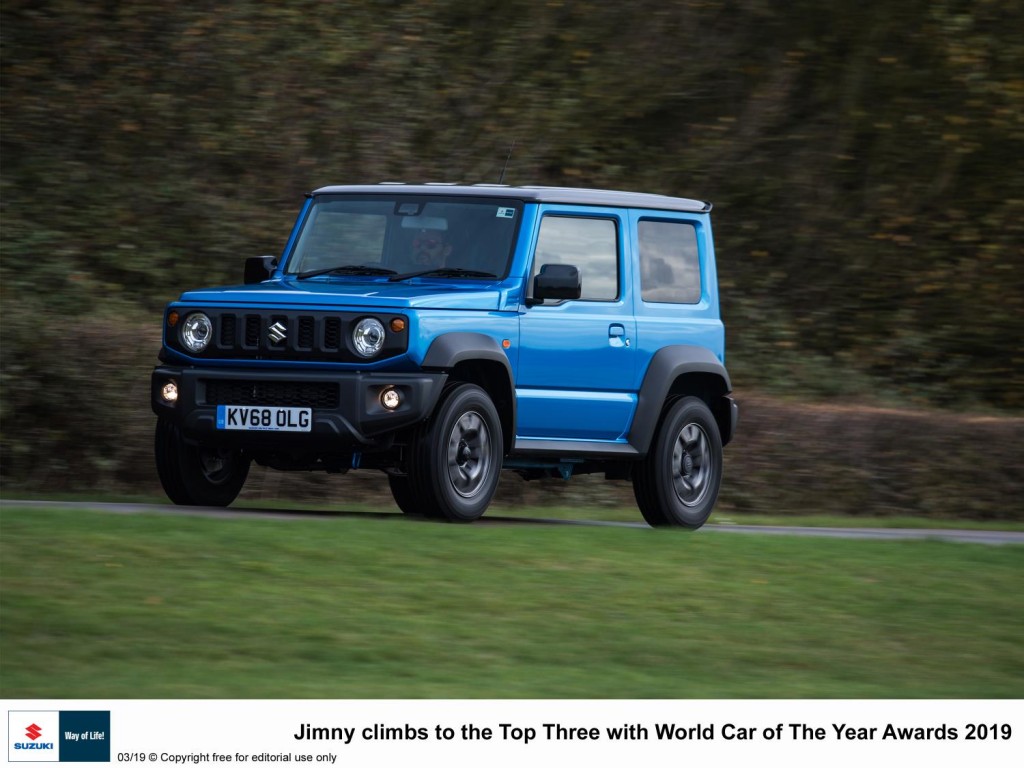 Suzuki Motor Corporation is very pleased to announce that the new Jimny has moved higher up the league board and is now in the top three in both the World Urban Car of the Year and World Car Design of the Year categories in the 2019 World Car Awards.
Article by
Sutton Park Group
1 year ago