Customers taking a test drive in the Sportage between now and the end of December will benefit from an additional £500 saving if they go on to buy any model in the Sportage line-up. All Sportage diesel models now benefit from new mild-hybrid technology as standard, which delivers between 5.2 per cent and seven per cent improvement in fuel consumption compared to the conventional powertrain it replaces. 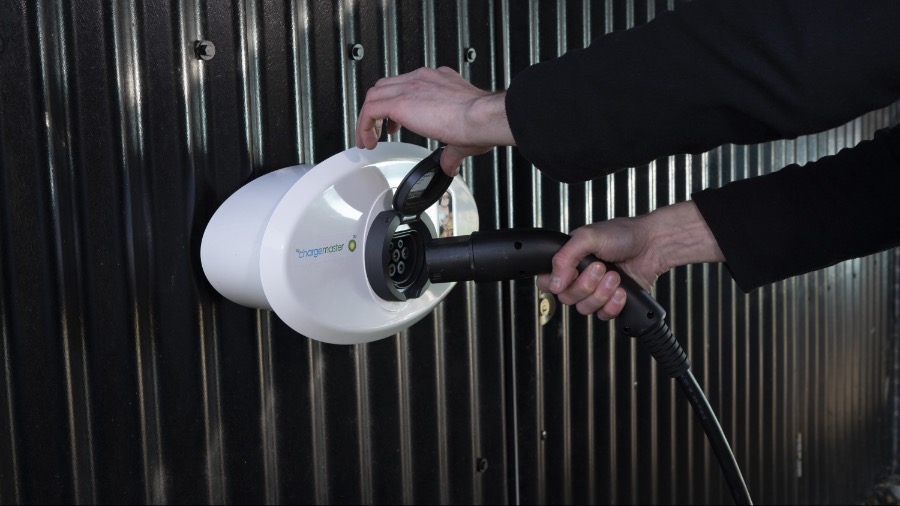 In addition, the new Sportage mild-hybrid and Niro Hybrid are now available on Kia’s Scrappage scheme, where customers can benefit from a £2,500 saving in return for scrapping a vehicle more than seven year old. Since its inception in September 2017, the scheme – which also includes the Picanto and Stonic with a saving of £2,000 and £2,500 respectively - has contributed to taking more than 13,000 older cars off UK roads.

The just launched Kia XCeed, is a new addition to the Ceed line-up. The athletic and refined crossover is available from £179 per month*, with LED headlights, an 8-inch touchscreen with reversing camera and Lane Keep Assist as standard. A top-of-the-range ‘First Edition’ is offered with an extensive list of premium features including panoramic sunroof, a 12.3-inch supervision cluster, smart power tailgate, JBL® sound system and Blind Spot Warning.

A number of Kia models benefit from low-rate 2.9 per cent Personal Contract Purchase deals; the Ceed (hatchback and Sportswagon), All-New ProCeed and the seven-seater Sorento. The Ceed’s monthly instalments start at just £169 per month**, whilst the sleek All-New ProCeed shooting brake in sports-orientated ‘GT-Line’ trim with heated steering wheel, Lane Keep Assist, engine start/stop button and smart key as standard is available for £229***. Finally the seven-seater Sorento with all-wheel drive starts at £269 per month****.