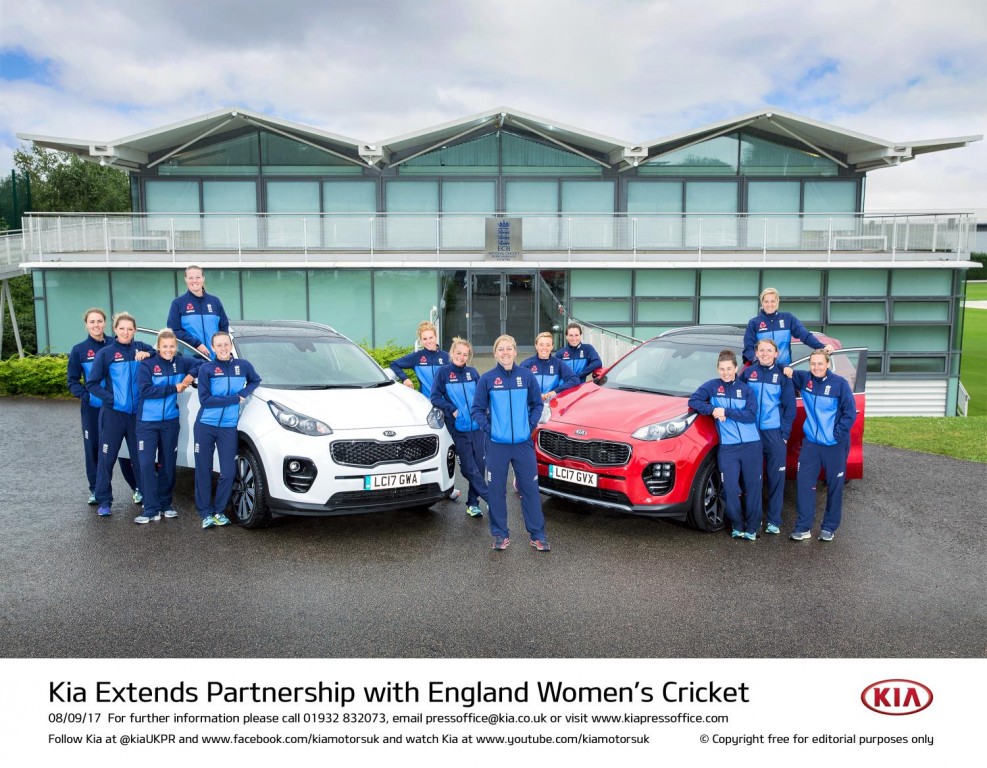 Kia Motors (UK) Limited has announced it will continue to be the official partner of the England women’s cricket team for a further two years until 2020 – with the sponsorship of the domestic Kia Super League also extended for the same period.
Article by
Sutton Park Group
3 years ago