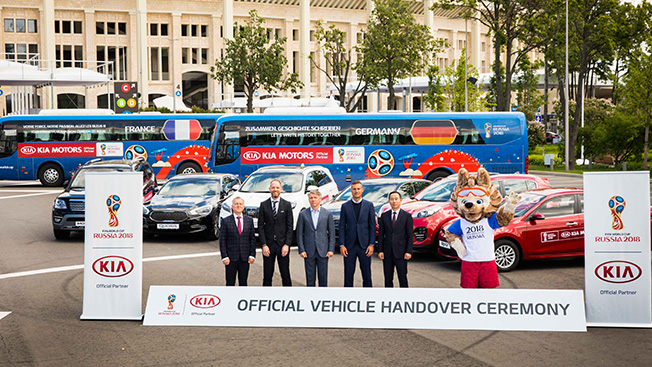 Kia Motors has supplied 424 vehicles to assist in the smooth running of the long-awaited FIFA World Cup Russia™. The provision of a Kia World Cup fleet demonstrates, once again, Kia’s ongoing support and passion for the world’s most popular football tournament. The vehicle handover ceremony took place on May 31 at the Luzhniki Stadium in Moscow – where the World Cup Final will be held on July 15.
Article by
Sutton Park Group
2 years ago