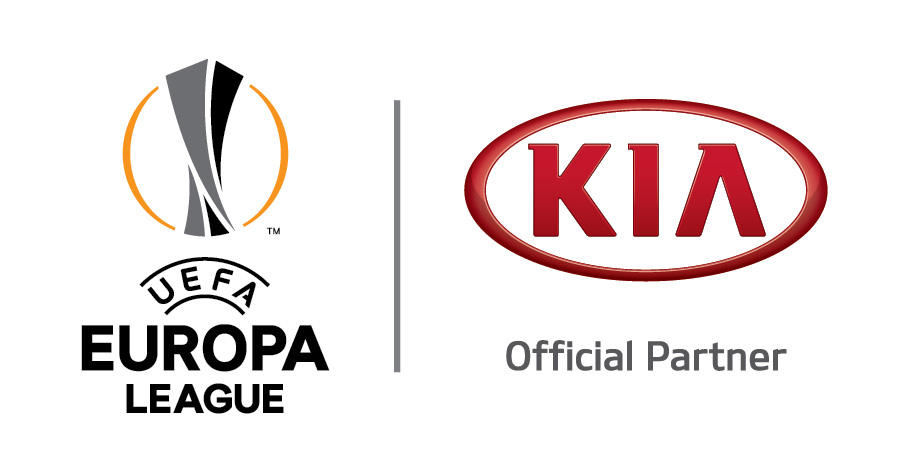 Kia Motors has kicked off its role as Official Partner of the UEFA Europa League, as the 2018-19 tournament began yesterday. Kia’s three-year sponsorship agreement runs through to the UEFA Europa League final in 2021, and sees the introduction of a series of new programs and initiatives to bring fans closer to the tournament than ever before.
Article by
Sutton Park Group
2 years ago