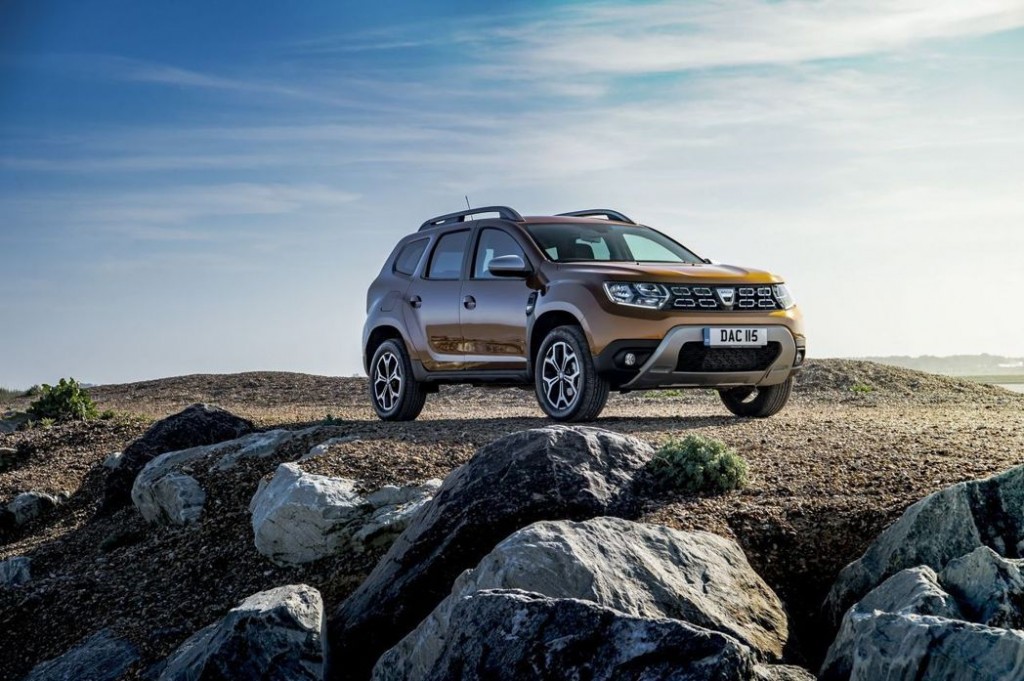 The Kia Niro available at Sutton Park Group in Coventry and Sutton Coldfield has been named the Best Hybrid by DieselCar and EcoCar for the second year in a row. The Niro was also placed at 48 in the Top 50 list of cars to buy.

Ian Robertson, Editor of DieselCar and EcoCar Magazine commented on the win: “The Kia Niro was one of the first hybrid models to embrace crossover styling, making it more practical for families and a bit more stylish too. Sitting just below the Sportage in size, it’s ideal for driving in town where its twin-clutch automatic gearbox also pays dividends. Fuel economy of around 70mpg is easy on the wallet and upgrading to the plug-in hybrid version boosts the official laboratory figure to an astounding 217mpg. This is thanks to an all-electric driving range of up to 36 miles.”

Jon Hughes, Sales Manager at Sutton Park Group said: “This is great recognition for Niro and the other fantastic Kia models we offer here. Until the end of June, customers in Coventry and Sutton Coldfield can receive £1,000 off any of Kia’s hybrid range if they decide to buy after a test drive. We look forward to welcoming customers to the dealership to take the Hybrid Challenge!”

Kia is one of only five brands to have four or more models in the annual Top 50 list of cars to buy. The Sportage, also available at Sutton Park Group was Kia’s best Top 50 position this year in sixth place, proving it is still ever popular with customers. The all-new Stinger - Kia's first grand tourer - appeared on the list at number 44 and, despite being introduced back in 2012, the cee’d continues to be recognised for its strengths, rounding up the list at number 50.