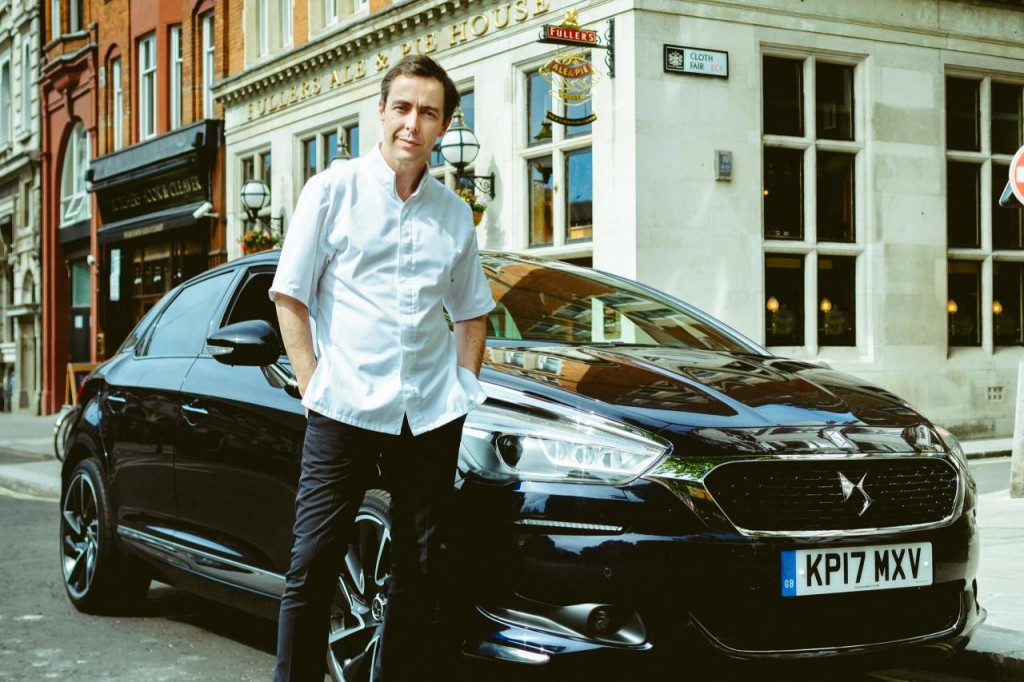 Arriving at New York City Hall in downtown Manhattan, the 2017 Kia Niro officially received a Guinness World Record® title for the lowest fuel consumption driving across the USA from coast to coast (hybrid car). The new record-setting mark is an incredible 76.6 mpg.

The Niro EX was driven by Wayne Gerdes of Carlsbad, California, and co-driver Robert Winger of Williamsburg, Virginia, 3,715.4 miles from Los Angeles City Hall to New York City Hall using only 48.5 gallons or 4.1 tanks of fuel. The vehicle was not altered in any way for the attempt.