The Kia Niro has been named the Best Hybrid by DieselCar and EcoCar for the second year in a row. The Niro was placed 48 in the Top 50 list of cars to buy. 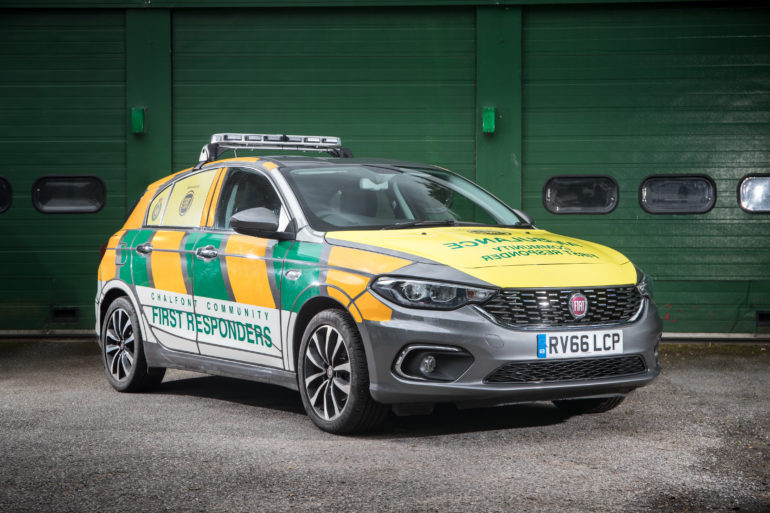 Launched in 2016, the Kia Niro combines the in-demand styling of a compact crossover vehicle with the low emissions and high fuel economy of a hybrid car. With CO2emissions as low as 88g/km and fuel economy of up to 74.3mpg, Niro will make a significant contribution in helping Kia meet its pledge to reduce the average emissions of its range by 25 per cent before 2020.

Ian Robertson, Editor of DieselCar and EcoCar Magazine commented on the win: “The Kia Niro was one of the first hybrid models to embrace crossover styling, making it more practical for families and a bit more stylish too. Sitting just below the Sportage in size, it’s ideal for driving in town where its twin-clutch automatic gearbox also pays dividends. Fuel economy of around 70mpg is easy on the wallet and upgrading to the plug-in hybrid version boosts the official laboratory figure to an astounding 217mpg. This is thanks to an all-electric driving range of up to 36 miles.”

Kia is one of only five brands to have four or more models in the annual Top 50 list of cars to buy. The Sportage was Kia’s best Top 50 position this year in sixth place, proving it is still ever popular with customers. The all-new Stinger, Kia's first grand tourer, appeared on the list at number 44. Despite being introduced back in 2012, the cee’d continues to be recognised for its strengths and rounds up the list at number 50.

Paul Philpott, President and CEO of Kia Motors (UK) Limited said: “We are delighted the Niro has been recognised with this award as it continues to be popular with customers. Having four models on the list emphasises Kia’s ability to cater to customer’s needs.”