Launched in 2007, the original cee'd was a landmark and game-changing model for Kia. Designed, developed and built in Europe, cee'd was the first model to establish Kia as a serious contender to the established brands. Winning praise from media and public alike for its all-round ownership proposition, cee'd claimed fourth place in the European Car of the Year Awards that year - the highest ever ranking for a Kia vehicle. 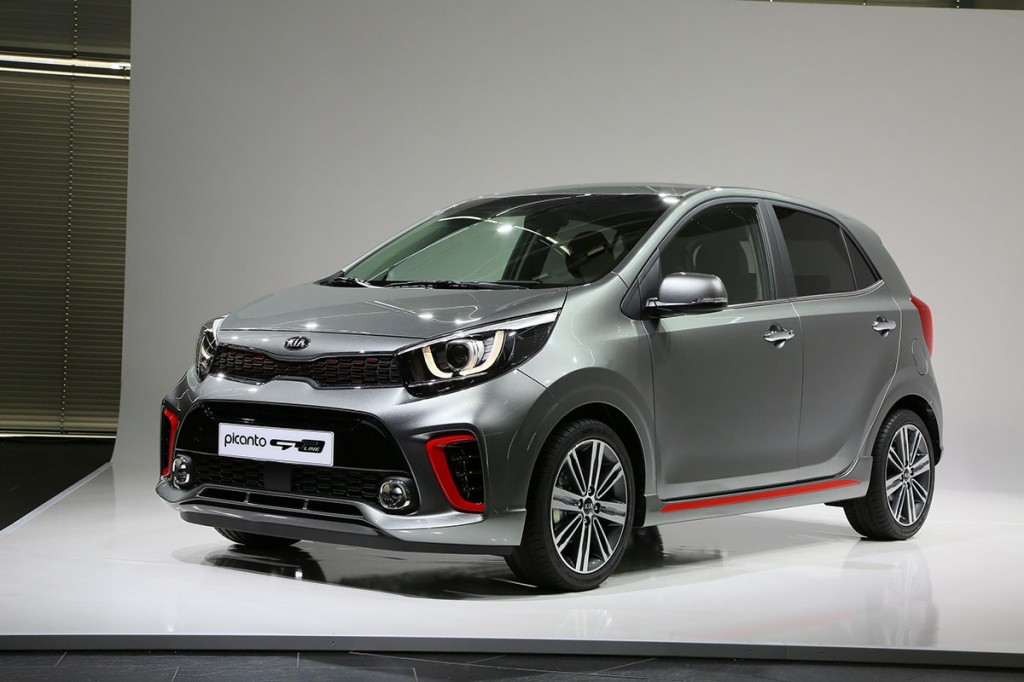 "The original cee'd was a paradigm shift for Kia, taking the company into the hotly contested C-segment with a truly competitive car for the first time," comments Paul Philpott, Chief Operating Officer, Kia Motors Europe. "Just as the original cee'd represented a major step forward for Kia in 2007, this second-generation model represents a further leap for the brand - both in terms of the capability and sophistication of the vehicle, and what it will do to drive further momentum in our European sales.
"Since launch, the cee'd family has recorded over 430,000 sales in Western Europe, changing the public perception of our brand and laying the foundations for a series of new Kia models across a broad spread of market sectors.
"The remarkable success of our newest models, Picanto, Rio, Soul, Venga, Sportage and Sorento, owes much to the impact made by the original cee'd and the innovative seven year Kia warranty we introduced with that model," Philpott concludes.