The Kia Soul has received a perfect 100 per cent reliability rating from its owners for the 2019 What Car? Reliability Survey. The annual survey asks owners to detail any problems they have had with their cars in the last year, how long it took for the issues to be fixed and how much they had to pay for the repairs. Overall, Kia came in sixth place in the top ten most reliable brands with a reliability score of 96.3 per cent. 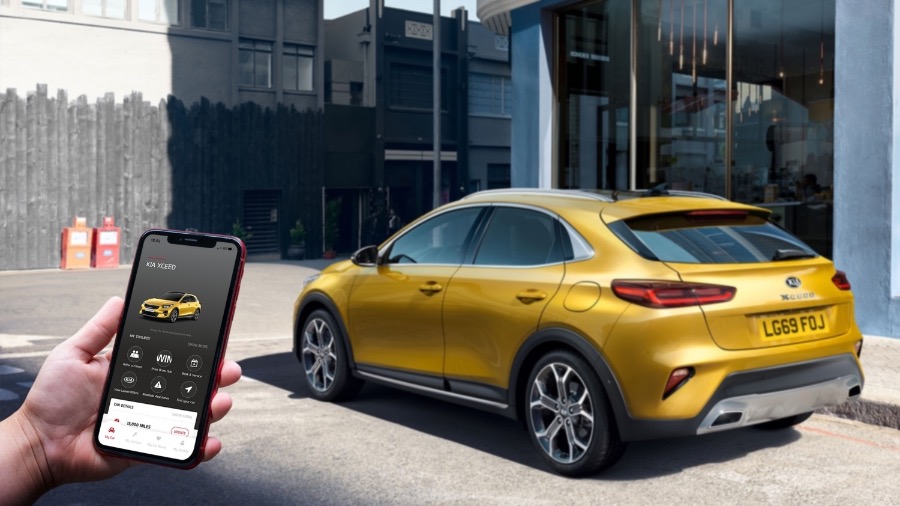 Kia Soul owners reported no issues with their cars in the last twelve months making it one of only three cars to score 100 per cent. The Kia Soul ranked number one in the Small SUV class where the average reliability score was 93.3 per cent.

The best-selling Kia Sportage was named the most reliable Family SUV with a score of 98.6 per cent in a class with an average score of 91.6 per cent.

Both the Kia Soul and Sportage, like all other Kia models, come with the industry leading 7-year/100,000 mile warranty as a demonstration of faith in the quality and reliability of all of Kia’s products.