Triumphant last year in the inaugural CarBuyer Car of the Year Awards, the Kia Sportage has repeated the feat in 2012 by capturing the Best 4x4 title. 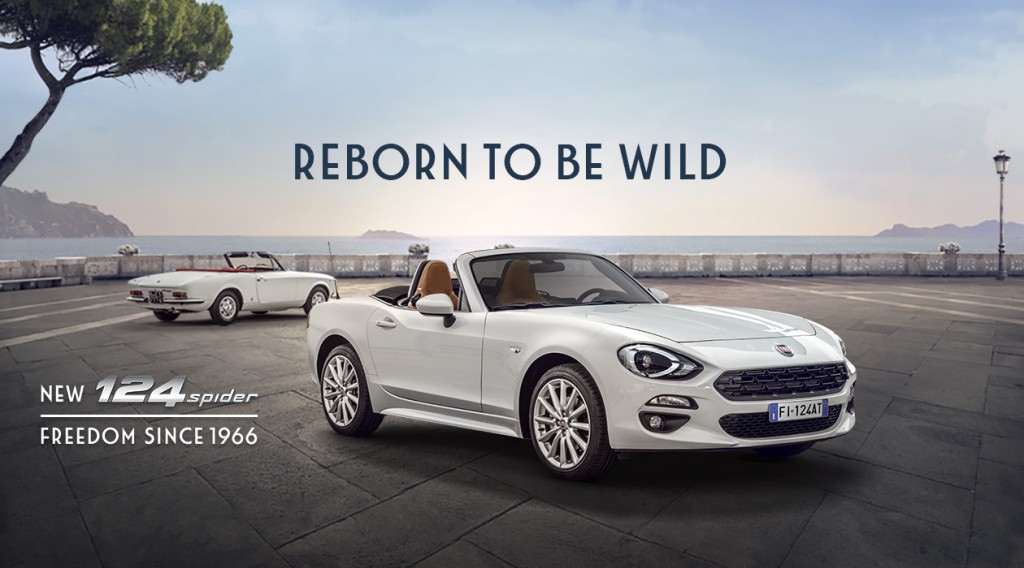 And it has been joined by its sibling, the Kia Rio - honoured as CarBuyer's Green Car in that award's first ever appearance!

The CarBuyer website gives straight-forward, no-nonsense advice on every new car on the UK market for people who want to know what will suit their needs and Kia's now well-established reputation for quality, reliability, style and unparalleled value, thanks partly to its industry-best fully transferable and transparent seven year warranty has helped the brand pick up the two awards.

Steve Fowler, Editor-in-Chief of CarBuyer and Auto Express said: "Kia's Sportage was CarBuyer's inaugural Car of the Year in 2011 and it wins in the 4x4 category for the second year running. We love its style, quality and the way it drives, which when combined with Kia's impressive buying package, makes for a superb all-round buy.

"Joining the Sportage in the winners' circle this year is the Rio, which wins CarBuyer's first Green Car Award. Here's a car that offers the sort of economy and emissions you'd expect from a hybrid in a conventional diesel-powered car. But the Rio is anything but conventional - it's a spacious, high quality family hatchback that's great value to buy and run," he added.

Michael Cole, Managing Director of Kia Motors (UK) Limited said: "We were delighted when CarBuyer picked out Sportage last year - and their selection has been endorsed by thousands of satisfied customers since then. So I am extremely happy that Sportage has held on to its crown.

"And I am even more delighted that CarBuyer has recognised just how Rio is changing the game for normally-aspirated cars - showing that you don't have to choose expensive hybrid or range-limiting electric technology to do your bit for the environment!" he added.