MORE AWARD SUCCESS FOR THE KIA PICANTO AND SPORTAGE

Following another successful year for Kia, the all-new Picanto and Sportage have picked up yet more awards to join Kia’s ever-growing list of accolades. 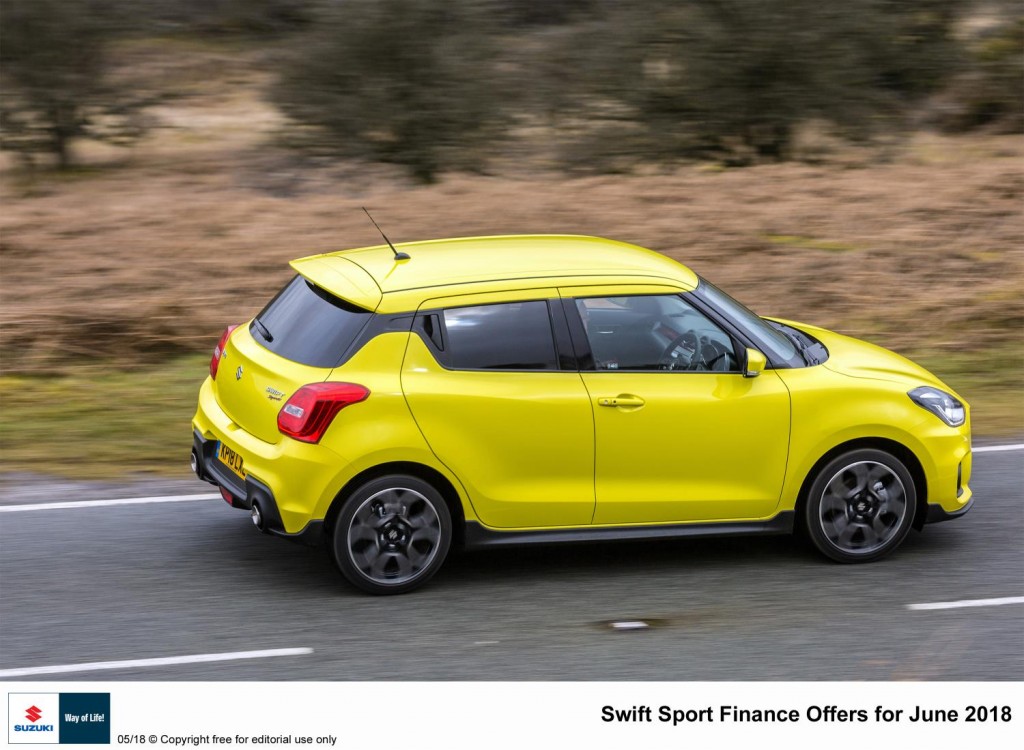 The Kia Picanto has been awarded Best City Car at the Fleet World Honours 2018, held at the RAC Club in London. The honours celebrate the latest, cutting-edge developments in cars and fleet management and are judged by the Fleet World Group editors. The Picanto was judged on a number of criteria including total cost of ownership, the breadth of trim and engine options, driver desirability, clever on-board features and technology, as well as the support available from the manufacturer and dealer network.

Alex Grant, Editor of Fleet World, commented on the win: “The Picanto effortlessly meets the opposing challenges of this sector. Compact, agile and fun to drive around town, yet also sure-footed for motorway use and offered in a wide choice of generously-equipped, high-value trim levels to suit all sorts of drivers, it’s a class act.”

John Hargreaves, Head of Fleet and Remarketing at Kia Motors (UK) Ltd., said: “We are delighted the Picanto has been awarded Best City Car at this years’ Fleet World Honours and received such positive feedback from the judges. Since launch, the Picanto has been a major success in all market segments, it performs well in retail and we have also had success with the car as a cost effective form of business transport – reflecting the strong residual values and low cost of ownership of the product.”

At the Automotive Management Awards on 8 February 2018, the Kia Sportage won the ‘Used Car of the Year’ award for the third consecutive year. The award is judged on a variety of factors such as how well the cars retain their residual value, engagement from retailers and strength of the manufacturer’s used car programmes. Launched in 2010, the third generation Sportage was popular with customers, selling almost 91,000 units from 2010 to 2016. Its success has continued in the used car market as it was found to be the fastest selling used car of 2017 by data from Auto Trader. Like all Kia models, the Sportage comes with Kia’s industry-leading seven-year/100,000 mile warranty, which is transferable to future owners.

Commenting on both of the awards, Paul Philpott, President and CEO of Kia Motors (UK) Ltd said: “These two awards are very important for us as they celebrate both the new and approved used services we offer our customers. The Picanto’s award shows just how flexible the car can be, for a full range of customers not just on the retail side of the market. For the Sportage this brings attention to how competitive the older Sportage model still is and the excellent used car scheme we provide from our UK dealer network.”