MULTIPLE WINS FOR KIA IN THE ‘DRIVER POWER 2019’ SURVEY

Following the results for the Auto Express Driver Power 2019 survey, Kia Motors (UK) Limited has received a range of accolades. Kia is now ranked fifth within ‘Best Car Dealers’, seeing an improvement from the previous year’s seventh place. Alongside this, seven Kia models have been recognised within ‘Best Cars 2019’ and ‘Top 50 Deals’. Kia itself was ranked as the 3rd best brand. 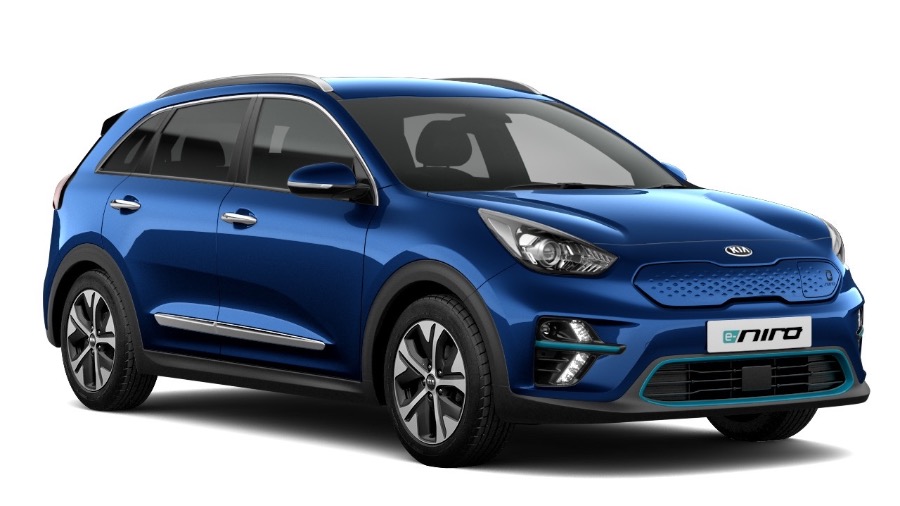 As a part of the ‘Driver Power 2019’ survey, Auto Express asked consumers to rate 31 franchised dealer networks on a range of criteria such as dealer facilities and standard of work. Of the 31 dealer networks, Kia was placed fifth with an 87.10 per cent rating. Kia scored particularly high in both ‘Value for Money’ and ‘Communication’, which was commended by Auto Express: ‘No other brand’s dealers offer better value for money than these, and that’s backed up by a strong score for staff communication.’

Within ‘Best Cars 2019’, based on ownership experience, Kia received a triple win for the Picanto, Sorento and Rio, all placing first within their respective categories. The Kia Picanto was awarded ‘Best City Car’ due to its impressive high quality interior and good reliability. On top of this, the Picanto was commended for its low servicing cost and overall build quality. For ‘Best Large SUV’, the Kia Sorento has come top beating all other competitors and was highly rated for practicality. The combination of interior style and an array of technological features in the Sorento impressed owners. Finally, the title ‘Best Supermini’ was awarded to the Kia Rio, whose running costs and fuel efficiency were particularly impressive. Owners reported that for the Rio, ‘strong reliability went hand-in-hand with high levels of build quality.’

Models ranked highly within ‘Top 50 Deals’ included the Kia Picanto, Stonic, Ceed, Rio, Niro, Sportage and Sorento. The Kia Sorento placed fourth overall and the Kia Niro Hybrid was also placed within the top ten, both models having attractive dealer finance deals and a high level of specification, making them a popular choice.