The New Renault Captur has been unveiled at Geneva International Motor Show. 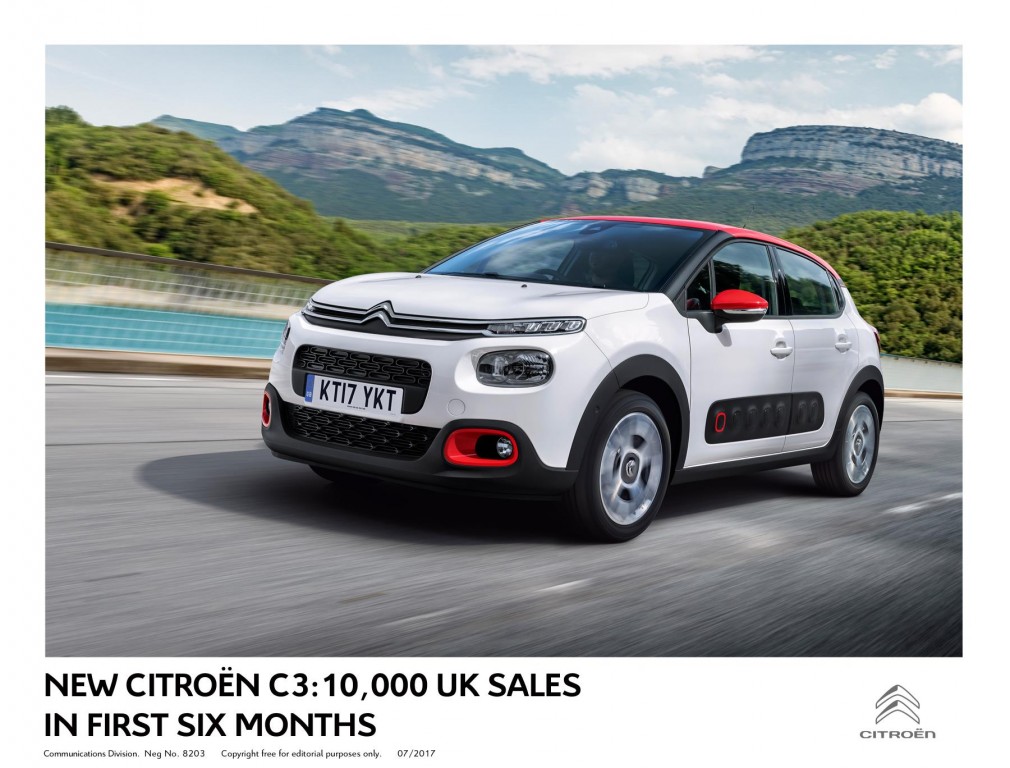 The New Renault Captur has been unveiled at Geneva International Motor Show. Europe’s best-selling urban crossover in 2016 with sales of 215,670 vehicles, has reinvented itself to feature more distinctive styling and new advanced technologies, without sacrificing any of its user-friendliness. For the first time, a range-topping Captur Signature S Nav version will be available.

Bolder looks, more colour choice inside and out
The New Captur builds on the model’s original success, including its striking two-tone colour scheme, with three new body colours: Desert Orange, Ocean Blue and Amethyst as well as a new Mercury Silver option for the roof. There will be 36 potential combinations enable customers to tailor the appearance of their New Captur to match their personal taste.

Full-LED ‘Pure Vision’ front lights (depending on version) enhance both the vehicle’s look and safety, while reducing glare. At the bottom of the bumper, New Captur incorporates the C-shaped LED Daytime Running Lights that have become recognised as the brand’s lighting signature. The rear lights similarly include this hallmark, which is visible both night and day.

Captur has evolved by taking a step closer in style to its bigger sibling, the Kadjar. The radiator grille has been modified to bring it more into line with the Renault brand’s other crossovers, with the addition of a chrome strip. At both the front and rear, the bumper incorporates new skid plates in evidence of the Captur’s adventurous credentials.

Three types of wheel are available across the range: one 16-inch rim (Adventure) and two 17-inch wheels (Emotion and Explore).

New Captur can be specified with a fixed glass roof (depending on version). Available exclusively in the vehicle’s two-tone configuration, this new feature provides an even brighter cabin.

The cabin is more refined, benefitting from high-quality plastics, sleek chrome and elegantly subdued colours. The steering wheel is made from more upmarket materials and, on certain versions, comes trimmed with full-grain leather. The gear lever boasts a more modern appearance, while the door panels have been revised to seamlessly incorporate buttons and controls. The LED ceiling light provides individual reading lights.

Available on some versions, new seats have been designed to be more cosseting, offering additional lateral support and greater comfort. At the same time, the New Captur retains its most practical features, including the availability of removable upholstery and Grip Xtend, depending on trim level.

“The Captur was the first model in Renault’s new crossover line-up. It was important for us to refresh its external appearance in line with the newer models in the range, the Kadjar and the forthcoming Koleos. We also enhanced the quality inside the cabin by replacing injection-moulded plastic with trimmed materials, and the choice of colours and fabrics is now more sophisticated too. We have paid great attention to every detail overall and the strength of the car. We have upgraded the fit and finish of the car.” Mario Polla Captur Design Project Manager

All-New Signature S Nav trim level
A chrome-detailed grille immediately sets the New Captur Signature S apart. Careful attention has also been paid to the front and rear skid plates, which feature a more metallic grey finish. The same effect is visible around the windows and drip seals, which are picked out in gloss black. Signature S versions enjoy a specific range of colours, including the new Amethyst launch option.

Finally, all of the in-car technologies available as options for the New Captur, including Blind Spot Warning, Easy Park Assist, hands-free entry and keyless ignition, are standard in the Signature S. These features are complemented by a premium BOSE® audio system and the very latest version of Renault’s R-LINK multimedia system, which grants access to all of the car’s multimedia functions with a single click, as well as all relevant smartphone applications courtesy of Android Auto™.

Advanced multimedia systems
The BOSE® Premium Sound System transforms the Captur’s cabin into a veritable concert hall, producing authentic, clear and realistic music, worthy of a live performance. This audio experience is achieved via a system based on seven high-definition BOSE® loudspeakers including a subwoofer in the boot.

Three multimedia systems are fitted according to equipment level: R&GO, Media Nav and R-LINK Even from its entry equipment level, the New Captur is completely connected courtesy of the new version of R&GO, Renault’s simple, smart system that transforms the user’s smartphone into a connected tablet installed in its universal cradle. This practical system enables the user to intuitively access the car’s most useful functions, including navigation via an in-app purchase, telephone, multimedia and vehicle data.

Certain versions are equipped with Media Nav – a comprehensive multimedia system that offers excellent value for money, considering the wealth of features it incorporates: navigation with traffic information, Bluetooth handsfree calling, audio streaming via the user’s smartphone, plus a Driving Eco2 function to optimise driving performance and fuel consumption.

Renault R-LINK provides the New Captur with an advanced multimedia system. More customisable than ever, it comes with a 7-inch screen. It incorporates navigation with real-time traffic updates, 3G connectivity, Bluetooth, media playback (photos, videos) and a wide variety of applications via Renault’s R-LINK Store, as well as management of the vehicle’s driving aids (depending on version).

For the first time R-LINK is compatible with Android Auto™. Available as standard with the R-LINK system, Android Auto grants users easy and direct access – via the 7-inch R-LINK display – to smartphone applications: telephone functions, navigation, music and messages.

Blind Spot Warning and easier parking
For the first time, the Captur incorporates Blind Spot Warning, available on certain versions. Four sensors work together to detect the presence of moving vehicles in the door mirror blind spots, including motorbikes and bicycles. When a vehicle is detected in the driver’s blind spot for longer than a second, a warning indicator immediately lights up in the door mirror. Active at speeds between 19mph and 87mph, this technology makes motoring safer for everybody.

In addition to its rear parking sensors, and depending on version, the New Captur is also available with front parking sensors and a reverse parking camera to simplify manoeuvring and help to avoid the bumps and scrapes that are an everyday risk in built-up areas.

Another new addition – available for higher-end versions – is the Hands Free Parking function, which significantly facilitates parking manoeuvres. The driver begins by indicating what type of parking space they are looking for, be it parallel, perpendicular or at an angle. When the vehicle is travelling at speeds below 19mph, this system detects all available spaces. Once a suitable space has been identified, the system calculates and co-ordinates the vehicle’s steering, meaning the driver does not need to touch the wheel and can focus solely on acceleration and braking.

Renault continues to refresh its product range and reassert its commitment to customer choice in crossovers, and will soon offer three different models:

The New Captur: a customisable, B-segment urban crossover, available in the UK from summer 2017.

The Kadjar: unveiled in Europe in 2015, the Kadjar is an attractive C-segment crossover designed for getting off the beaten track.

The New Koleos: unveiled in 2016 and set to arrive in the UK in summer 2017. This D-segment vehicle artfully blends all the qualities expected of a crossover with the equipment and performance of a saloon car.