In 1996, Citroën created the ‘Leisure Activity Vehicle’ segment. Today the marque unveils the third-generation Citroën Berlingo Multispace, which continues the story with its original, simple and functional styling. 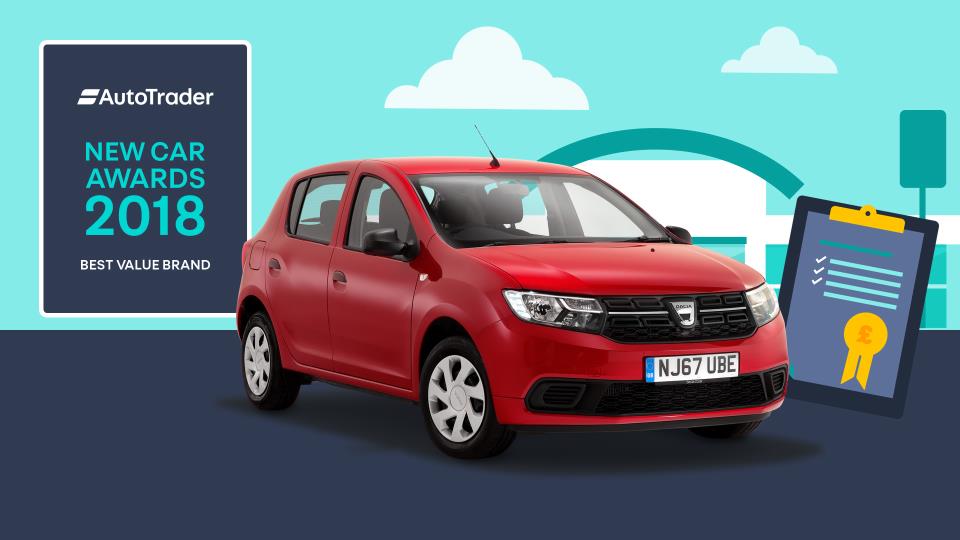 New Citroën Berlingo Multispace has been updated in terms of design and comfort, reinforcing the fresh spirit and practicality behind the success of the iconic model, which has sold over 1.7 million units. New Berlingo Multispace features all the brand markers of Citroën design with a new body that gives it a robust and cheerful appearance. New Berlingo Multispace also sees the introduction of the smooth and efficient EAT8 (8-speed) automatic gearbox. This latest Citroën model will make its world premiere at the Geneva Motor Show next month and will go ‘on sale’ during the second half of 2018.

With the reveal of New Berlingo Multispace, the Citroën brand is updating an icon in the ‘Leisure Activity Vehicle’ (LAV) segment, which it created 22 years ago. The new model, which will make its world debut at the Geneva Motor Show in March, offers an optimum combination of design, comfort and ease of use. As well as three independent and easily folding rear seats (row two), the model features a flat floor through to the folding front passenger seat, 19 driving assistance technologies, four connectivity technologies and latest-generation engines such as the new BlueHDi 130 1.5 diesel unit, and the new EAT8 (8-speed) automatic gearbox. New Berlingo Multispace will be available in two sizes, M and XL, measuring 4.40m and 4.75m in length respectively, with five and seven seats.

NEW GENERATION OF AN AUTOMOTIVE ICON

Berlingo is a benchmark model, which in some countries is the name used to refer to the segment, in the same way that ‘Googling’ is used to refer to a web search. With three independent rear seats, the Modutop® multi-function roof and an opening rear window built into the tailgate, New Berlingo Multispace continues to be a major player in the segment. The versatile and practical model has seen many innovations over time, to ensure it always stood apart and remained the leader in its market.

With this latest version, the Berlingo Multispace has been transformed, once again, to bring motorists even more style, comfort and functionality.

The Berlingo is as successful as ever, with the second-generation Multispace and LCV models that were launched in 2008. Over 165,000 units were produced in 2017, following what was already a record year in 2016. The top-selling Citroën model in nearly 17 countries last year, the Berlingo remains the brand's second best-seller behind the C3. In Europe, the Multispace version is the second best selling leisure activity vehicle and remains in the top three in its segment as an LCV. Since its initial launch in 1996, Citroën has produced more than 3.3 million Berlingo vehicles.

With the third-generation passenger version of the Berlingo, Citroën is unveiling a major model both for the brand and for its segment. A multi-faceted vehicle, New Citroën Berlingo Multispace is a smart buy for families or seniors with active lifestyles who are looking for exceptional space, practicality and simplicity of use. The new leisure activity vehicle is a true and faithful reflection of the brand's new signature, ‘Inspired By You’