New Citroën Dispatch claims its second prize in two weeks at the VansA2Z Van of the Year Awards. The new Citroën panel van was named joint winner of the Small Panel Van of the Year trophy at an awards ceremony in London. 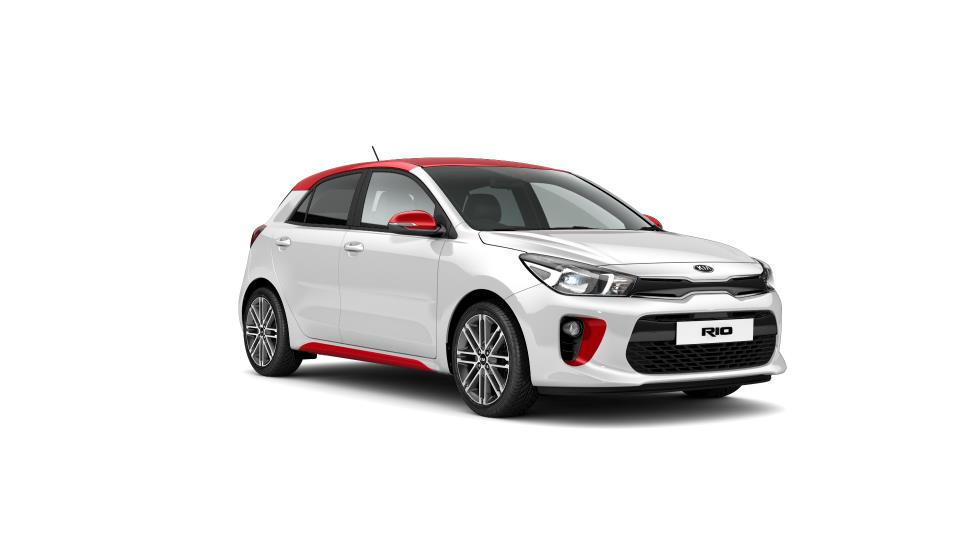 The New Citroën Dispatch has scooped the title Small Panel Van of the Year in the 2017 VansA2Z Van of the Year Awards. The honour was presented to Citroën at an awards ceremony held in the Members’ Lounge at the home of English Rugby, Twickenham Stadium, in West London.

This latest award for the New Dispatch will sit alongside those for Best Medium Van in the 2017 Van Fleet World Honours, and Light Commercial Vehicle of the Year and Medium Van of the Year from What Van?

VansA2Z Editor, Neil McIntee, said; “Being based on a modular platform means that the Citroën Dispatch can offer a varied choice of load lengths and volumes. It benefits from a state-of-the art range of diesel power units, not to mention having very car-like driving characteristics. The icing on the cake is an enviable payload potential – a winning combination.”

Jeremy Smith, Head of Commercial Vehicles and Business Sector Operations at Citroën UK, said; “It’s a surprise and an honour for the Dispatch to collect its second award in two weeks, and just as the longest XL variant has come to market too. Our thanks go to the VansA2Z team for recognising the many strengths of the latest Dispatch. Visitors to the CV Show next month will be able to see the Dispatch van range in all three available lengths on the Citroën stand in Hall 5 at the NEC.”