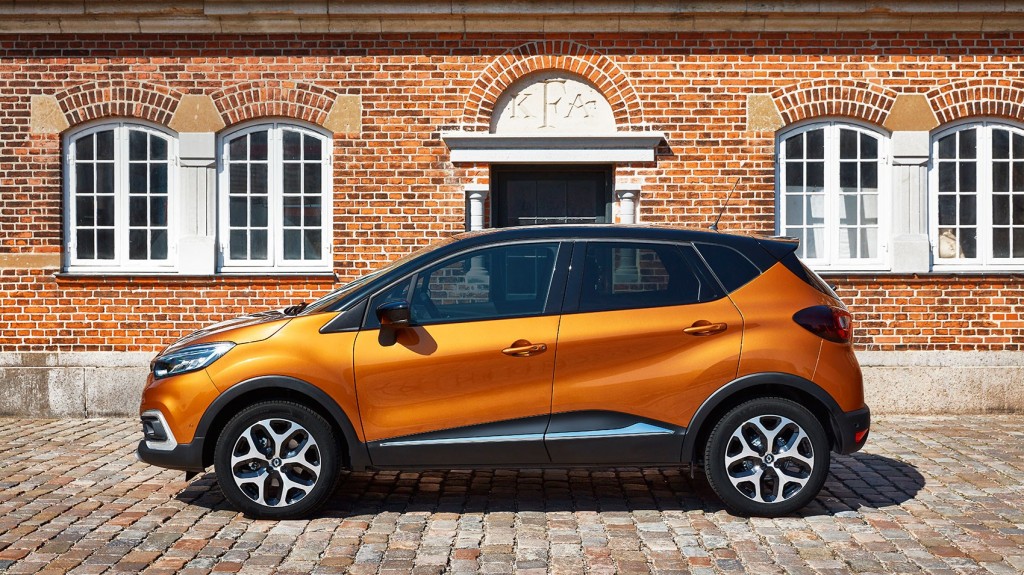 A new engine and transmission combination has been added to the New Renault Captur line-up. The Captur is now available with the dCi 90 engine combined with a six-speed Efficient Dual Clutch (EDC) automatic transmission providing driving comfort associated with an automatic transmission, combined with the fuel efficiency and response of a manual gearbox on Europe’s best-selling compact crossover. New Captur dCi 90 EDC Automatic is available to order now, priced from £20,125 on-the-road.
Article by
Sutton Park Group
3 years ago