In response to the latest Government VED reform now in place whereby a customer registering a new car after April 1st will pay a higher vehicle tax rate based on CO2 emissions, Sutton Park Suzuki is pleased to announce its customer campaign to pay three years of this increased charge for them. 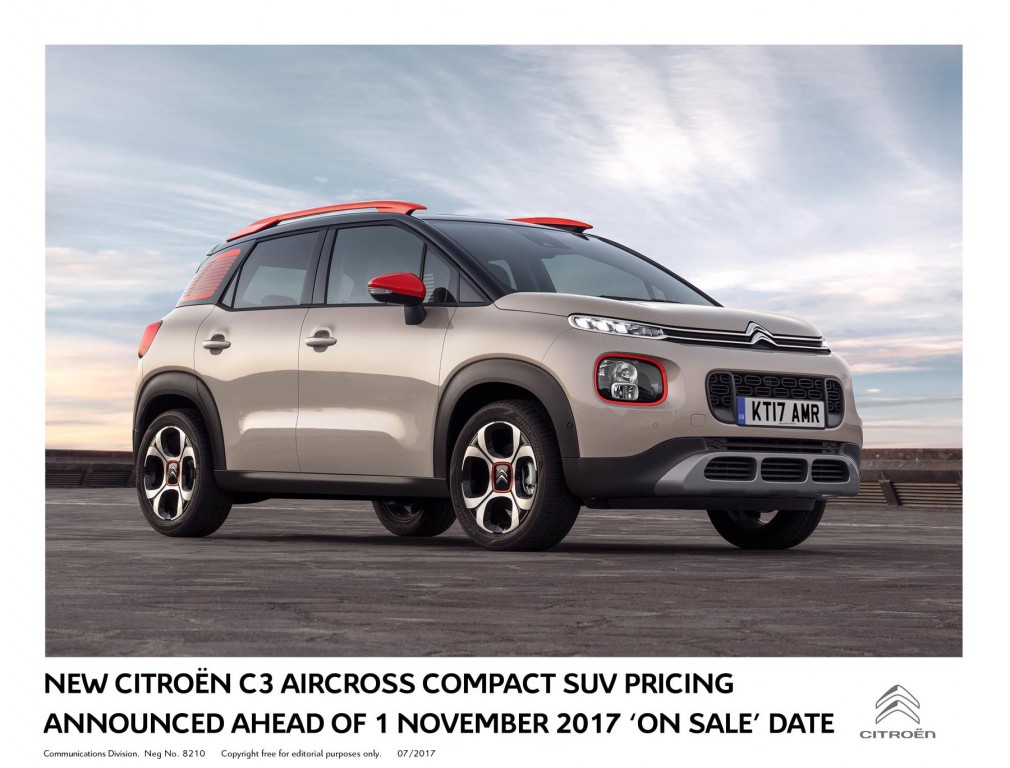 Sutton Park Suzuki is offering its customers a cash discount equivalent to three years VED from the On The Road price of their new car. With this discount given at point of purchase, the owner would then be responsible for paying the annual VED (Vehicle Excise Duty) in the normal way.

Taking a Celerio SZ3 Dualjet at 84g/km as an example with a first year charge of £100 under the new regulation and then the new applied standard rate of £140 from year two this would have levied a charge of £380 including VAT over the first three years of ownership.  Moving up the range to a Vitara 1.6-litre SZ5 ALLGRIP with automatic transmission and a CO2 emissions figure of 131g/km this figure would increase to £480.

This offer is available for private customer registrations only and can also be used in conjunction with Suzuki’s latest private retail offers in place until the end of June 2017.

The campaign is applicable to all models in the Suzuki range with the exception of current Swift (including Sport) and the new Swift model that will be launched on June 1st.