The Fiat Panda Cross has been named Best Crossover 2020 by 4x4 Magazine in its annual 4x4 of the Year issue. 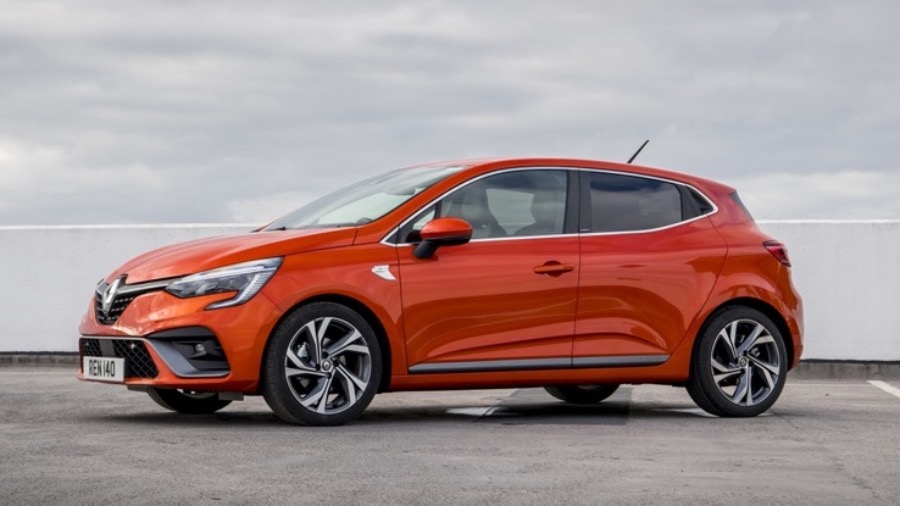 For the third year running, the Fiat Panda has fought off tough competition, in an ever growing sector, to be crowned the Best Crossover. Judges praised it for its off-roading capability, engaging drive and fun philosophy.

"The Fiat Panda Cross is an immensely accomplished car with a loyal customer base that appreciates its capabilities," said Andrea Lo Presti, Fiat UK marketing director. "To have a panel of 4x4 experts agreeing that point too for three consecutive years, it makes this win for the Panda even more significant.”

Alan Kidd, editor of 4x4 Magazine, commented, “We've lost track of how many times the Fiat Panda Cross has won the Crossovers class in 4x4 of the Year. It's a category that contains a huge variety of vehicles, but every year the Panda simply refuses to be beaten.

“It's not just that it's cute, funky and winsome - though it certainly is all those things. It's a genuinely capable real-world off-roader at a price that demands to be taken seriously. Loads of people buy huge, heavy, expensive SUVs just to tackle the sort of unsurfaced tracks the Panda romps up and down with a smile on its face. Buy it, and you'll have one too.”

The 4x4 Magazine is the UK’s only dedicated 4x4 and pick-up magazine and its 4x4 of the Year awards have been defining the segment for more than 25 years. A team of experienced 4x4 specialists assess the now broad spectrum of vehicles that make up this class, covering everything from comfort, quality, off-road performance, and purchase and ownership costs.